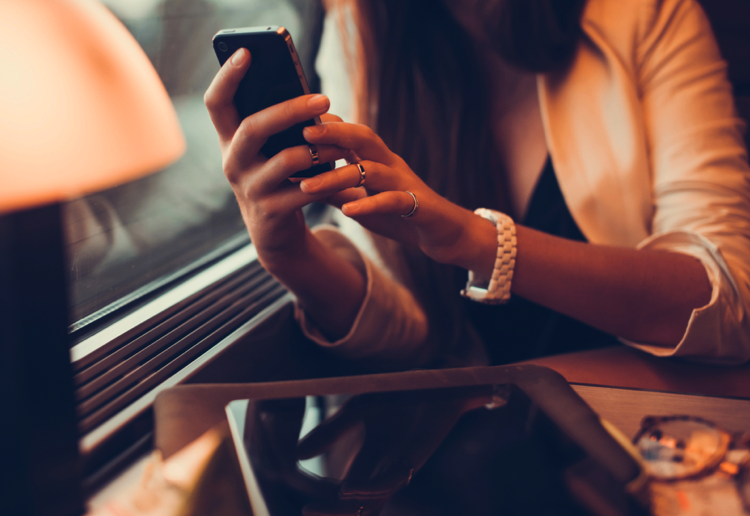 “I think it’ll revolutionise the way we identify autism, because currently not many people have access to specialists in early detection and diagnosis of autism,” she said.  “So what we’re doing is taking cutting-edge research and putting it in this app so anyone can access it from the comfort of their own home.”

The ASDetect App, takes parents through a series of questions to help identify whether their children may have a Autism Spectrum Disorder (ASD).

Parents are asked a series of questions centered on the potential warning signs of ASD, such as children repeatedly avoiding eye contact or not responding to their name when called.

They are then informed via a message on the app about the likelihood of their child having autism and referred to seek professional help if required.

With about one in 50 children having Autism, Professor Barbaro said studies had shown it typically takes four years from when a parent believes their child may have autism, to when they received a formal diagnosis.

Dr Barbaro told the ABC during a recent interview that,  “We really want to stress this app isn’t a diagnosis for autism. It’s really about the likelihood of having autism,” she said.  “We really need to start acting fast and empowering parents and giving them the tools so that when they go to the doctor, the doctor is actually listening to them and taking their child to get an assessment,” she said.  “It really is about trying to get children to learn as many skills as they can prior to school entry.”

Service provider Autism Spectrum Australia (ASPECT) has welcomed the app, but stressed that it should not be used as a stand-alone tool.

“I think it’s important for parents to realise it’s not in replacement of a formal diagnosis, it’s just there as an indicator of potential symptoms that may be there,” behaviour support specialist Vicki Cooper said.  “Just because your child isn’t doing something at 18 months, doesn’t necessarily mean they’re going to go on and have autism.”