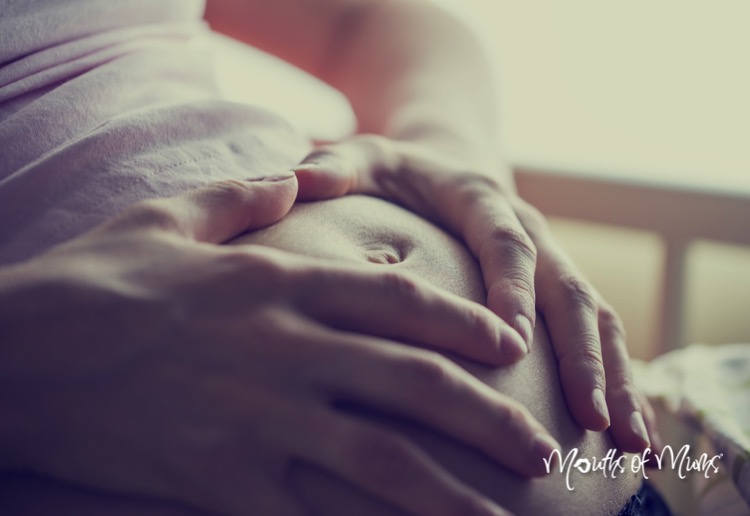 A nasal spray could soon be the drug of choice for pain relief for women during childbirth.

Adelaide based researcher Dr Julie Fleet from the University of South Australia, has found a nasal spray filled with the painkiller drug fentanyl is as effective as the traditional pethidine injections commonly given during childbirth for pain relief.

Commonly used as a pain relief in children, Fentanyl is given through the use of a nasal spray as it is less invasive and does not require needles.

Dr Fleet said the spray when used in childbirth has been shown to have fewer side effects for both mother and baby.

“The current method of pain relief that women will get as an injection is using a drug called pethidine,” she said.  “It’s quite an old drug, it takes quite a while to take effect and then it can stay in the mother and baby’s system for an extended period of time.

“The fentanyl acts more quickly and works faster, it’s just as effective in the pain relief, but is less likely to cause the side effects.”

Trialled at Gawler Hospital, the Fentanyl nasal spray has since started offering the drug as a pain relief option for women during labour.  The Women’s and Children’s Hospital is expected to introduce the spray as well.

The results of the trial found more than 80 per cent of the women who had the nasal spray said they would use it again.

“In the first instance they were less likely to feel nauseous anyway, so less sedation, and less nausea and if they did feel it then it would wear off much more quickly than if they were using the pethidine,” Dr Fleet said.

Dr Fleet said women could also self-administer a controlled dose of the nasal spray under a midwife’s supervision.

“For women who might be birthing in rural and remote areas where they don’t have access to a 24 hour, on-call anaesthetist, this is just another option which might be able to assist them get through longer and cope better,” she said.

Dr Fleet has been granted $25,000 from the University of South Australia to continue her research over the next year.

Dr Fleet said her focus over the next year was on the possibility that the nasal spray could actively reduce the need for epidurals – leading to a reduction in costs and the need for assisted births.

“This method reduces the intensity to enable women to cope better with pain relief so therefore they might not need to use an epidural,” she said.

“It’s also good for women who might not be able to have an epidural due to conditions such as preeclampsia.”