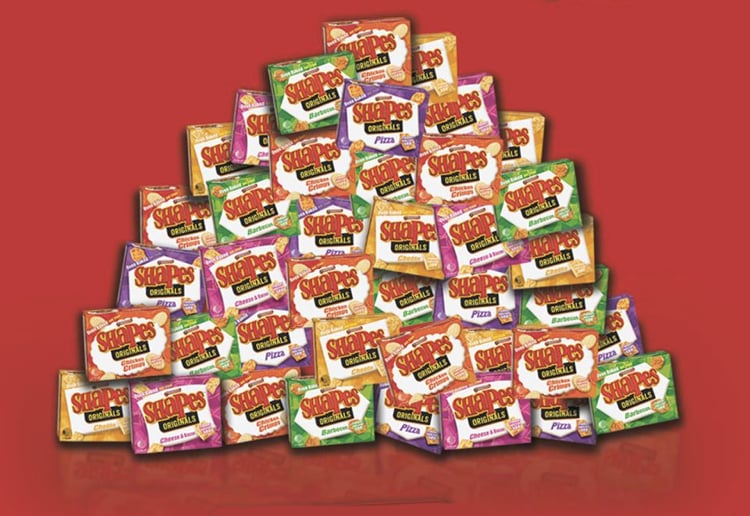 One of the greatest debates raging around Aussie tables is ‘which Shapes flavour is the best (and worst?).’ So Arnott’s, the biscuit makers who produce Shapes, has commissioned research to find the ultimate flavour winner.

The results of the YouGov/Galaxy poll reveals once and for all, our favourite Shapes flavours.

And the winner is….(drumroll, please)…

Yep, that’s right the iconic BBQ Shape took pole position in the flavour stakes with 15 per cent of the vote.

Nipping at its crunchy heals was Pizza, who narrowly missed out with 14 per cent of the vote.

Chicken Crimpy limped into third place with 12 per cent and Cheddar crumbled into the fourth spot with a piddling 9 per cent.

The survey was conducted to coincide with footy finals season, as according to Arnott’s, there has been “a consistent uptick in Shapes sales during footy finals month over the past three years.” 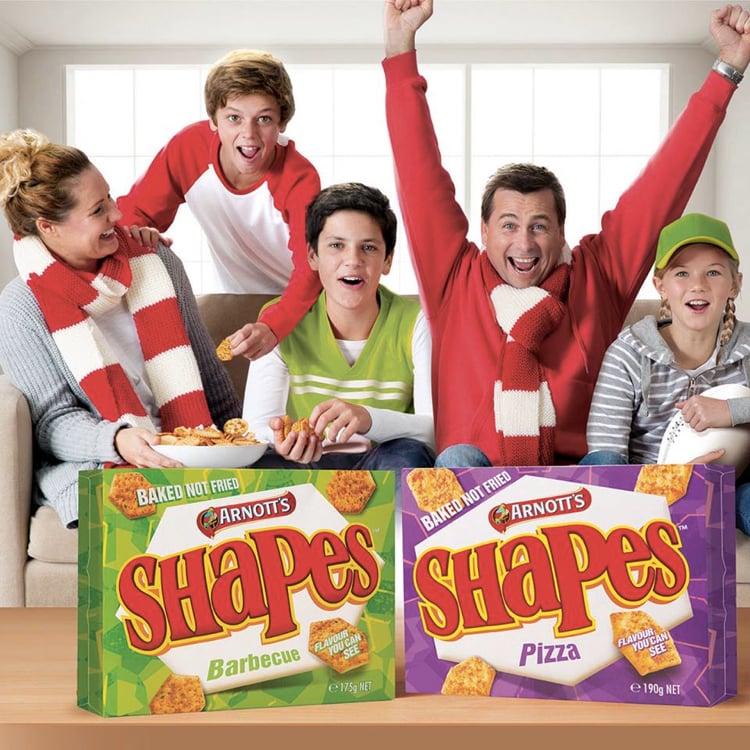 The Shapes rivalry is rife within our different states. For rugby league states of Queensland and New South Wales, chicken crimpy is a favourite. While AFL-lovers Victoria and South Australia will pick Barbecue first. Western Australia clearly likes to separate itself from the pack, opting for Cheddar as their number one flavour.

Age also plays a part in our taste preferences. Millennials and Gen X’s are loving their Pizza flavoured Shapes while Baby Boomers can’t live without Cheddar.

I personally am a Pizza flavour fan and can’t actually fathom how barbeque got the nod.

How about you? What’s your favourite Shapes flavour? Tell us in the comments below.