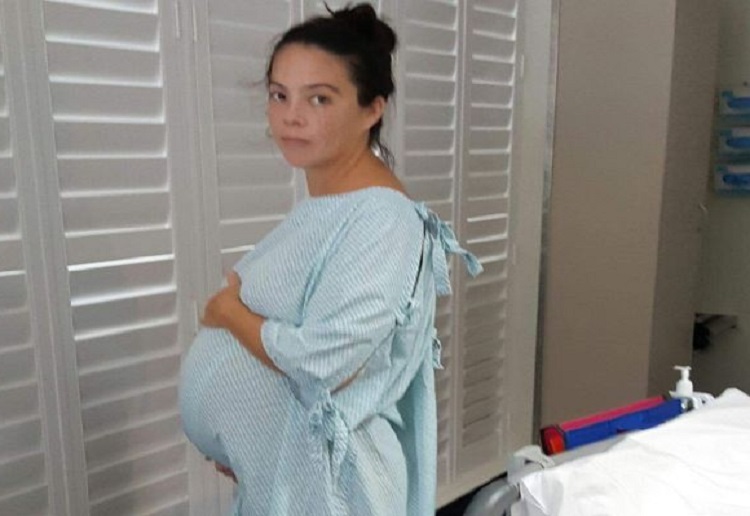 Surrogate mother gave birth to a baby boy last week but the child spent four days in limbo because his biological parents refused to claim him, the ABC reports.

Alexa agreed to carry a child for the unnamed couple – who she is related to – after watching them struggle to conceive for several years.

Speaking exclusively to 7.30, Alexa (whose last name cannot be used for legal reasons) explained how she felt used after her relationship with the intended parents of the child she carried broke down during the pregnancy.

“It started out for love … with me wanting to do something for them,” Alexa said.

“And then without support, without any gratitude or any thanks, it just got worse.”

But just weeks after Alexa conceived, she and the couple began arguing, at first over Alexa’s decision to reduce her dosage of prescribed progesterone because it was making her nauseous.

Alexa claims the biological mother became very anxious about her decision to lower her medication dosage and called often telling her she was going to have a miscarriage.

When a 12-week scan revealed the baby was healthy, the biological parents became even more distant and argumentative, according to Alexa. The mother reportedly told Alexa she wasn’t buying any baby supplies because she was sure the baby would be stillborn.

By the time Alexa was 16 weeks pregnant, the relationship had deteriorated to the point that she sought an abortion, only to be told it was too late.

When the baby was eventually born last week, Alexa claims the parents owed her $8300 in travel fees, medical costs and legal expenses, but they refused to pay, and refused to claim their child, leaving him homeless.

After a four-day stand-off, the parents paid their debt and took custody of the child.

The resolution to a ugly situation has provided little comfort to those involved, or those in the wider surrogacy community.

“It highlights that there needs to be federally-based legislation to help bring a regulatory framework across Australia,” Robert Reith, president of Surrogacy Australia, said.

“There is no framework or legislation that can mediate between two parties. Both surrogate and intended parents aren’t protected.

“The surrogate is still officially the birth mother, the name that goes on the certificate.

“That is both a risk to them and the intended parents.”

Alexa said she embarked on the surrogacy with the best of intentions, and it only became about the money when the relationship completely broke down.

She still keenly feels a lack of acknowledgment and appreciation.

Such a terrible situation! 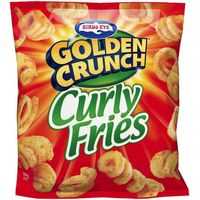 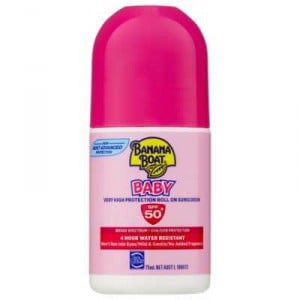 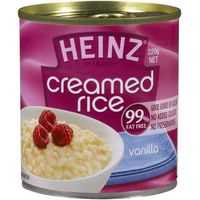