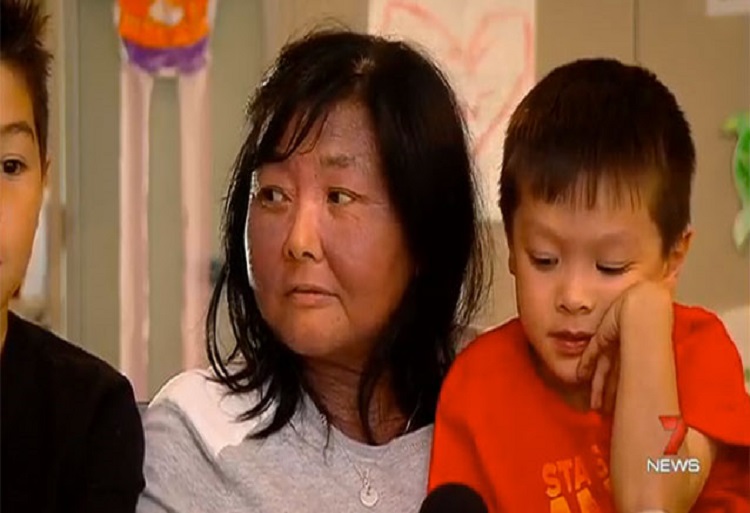 Sydney boy saved his young brother’s life when he started turning blue from an allergic reaction.

Nine year old Zach, used the skills he learned at Scouts to save his little brother.

7 News reports, the brave act has even been recognised by one Australia’s top soccer players, Tim Cahill, who praised the young boy who did his best to save his brother.

The nut allergy was potentially fatal, sending Ben into an anaphylactic shock as his mother Jenny Redwood started racing him to hospital.

Ben was in the backseat with his older brother Zach when he started turning blue. 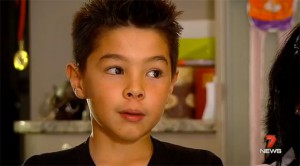 “His lips were turning blue, his toes were a funny shape, his eyes turned back and he had snot all over himself.” said Zach.

Jenny recalls how she felt “really helpless… scared”, but her son knew exactly what to do.

“I just took my seatbelt off and I just breathed into him,” Zach said.

“I learned it at Scouts… they teached us. We got a fake doll dummy and we had to breathe into their mouth,” he said.

The quick-think act of mouth-to-mouth saved young Ben’s life and Socceroo Tim Cahill even took his hat off to the young hero.

“Just want to say a big hello first of all and I heard about the amazing story about the way you helped save your brothers life,” Cahill said in a video message to the young Scout.