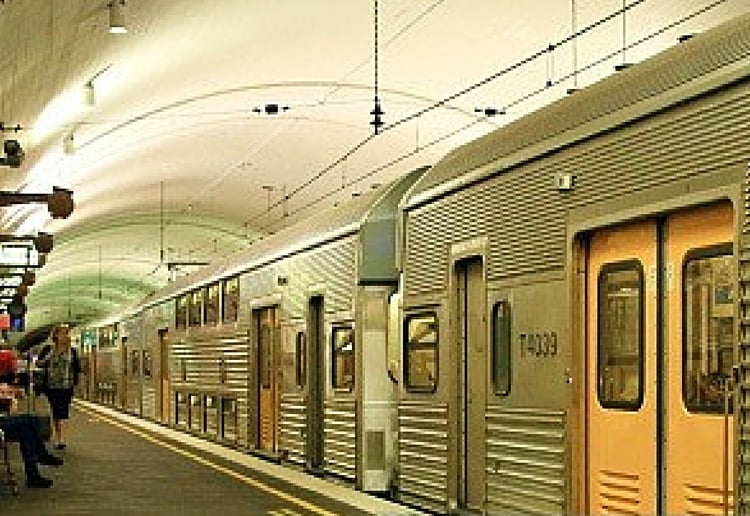 A proposal for women-only “pink carriages” on our trains has caused uproar as passengers and train operators voice their strong opinions.

The National Secretary for the Rail, Tram and Bus Union (RTBU), Bob Nanva, says public transport needs to be safer at night.  His solution is to propose a trial of all-female carriages as seen elsewhere in the world.

He is proposing a trial of Safe Carriages in NSW, with carriages installed with extra distress buttons, on-board CCTV and more regular checks by staff.

“A survey of NSW commuters a few years ago found that 64 per cent of women felt unsafe on public transport after dark. But this is not just a NSW problem — commuters across the country have told us that something must be done.  Women and children who travel on public transport after dark should have the option of a safe haven where they can feel safe without having to worry if the bloke leering at them from across the aisle is a potential predator.”

Outrage at the plan has been expressed across a range of media with many commentators implying that this was victim-blaming, and asking why  men-only carriages were not introduced instead.

“Alternatively we could just teach men that it’s not OK to harass or assault women,” tweeted Natty Longshot.

“We should be looking after everyone, it shouldn’t have to come to that,” added Christine Mincham.

Sex-segregation on trains already exists around the world, with specific carriages on offer in India, Iran, Indonesia, Japan, Taiwan, the Philippines, Malaysia and the United Arab Emirates.

A railway line in central Germany also last week attracted controversy when it announced the introduction of safe carriages reserved for women and children.  The suggestion for single sex carriages was also floated late last year in the UK.

The RTBU’s Mr Nanva insisted the idea was not about forcing women into a worse situation. “Of course, we want every carriage to be a safe carriage, and no passenger should have to put up with violent and anti-social behaviour,” he said.

“That’s why the starting point for safer public transport must be a stronger staff presence across the public transport network — on trains and at stations.  But if a trial of Safe Carriages helps people to feel safer and more confident about catching the train, then it should also be part of the response to sexual violence on public transport.”

A spokesman for Sydney Trains said:

“We work closely with the NSW Police Transport Command, who are responsible for crime prevention across the rail network.  There are thousands of CCTV cameras on our trains and at our stations, to help improve customer safety and deter crime. We also have emergency help points installed on our newer trains, which customers can use to report any safety concerns to the train guard.

“There are also more than 750 emergency help points installed at our stations.”

The carriage nearest to the guard on Sydney Trains is already marked with a blue light.

The idea for the “pink carriages” was previously put forward by the transport union and NSW Rape Crisis Centre in 2013, with a similar negative reaction to the idea demonstrated across the Australian media.