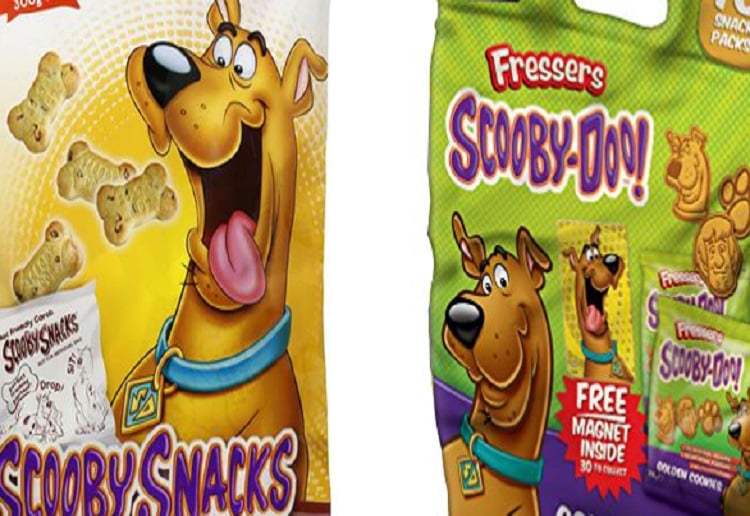 In June we reported that parents in New Zealand had been left feeling very embarrassed after realising they have been accidentally feeding their children dog biscuits after a mix up at the supermarket. It has happened again!

The treats labelled ‘Scooby Snacks’, feature a large image of the cartoon character Scooby Doo and contain packaged biscuits shaped like little bones, they are very similar to the Scooby-Doo! cookies that are a common lunchbox treat. 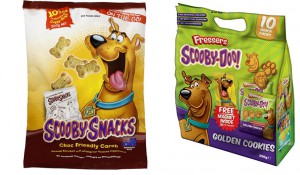 The Scooby Snacks were reportedly displayed at the end of the supermarket aisle where several parents grabbed them thinking they were children’s snacks. The sign however clearly read “dog treats” but as they weren’t in the dog food section, parents mistook them for a tasty lunchbox treat.

Notices have gone up around preschools in NZ and staff are checking lunchboxes to make sure children aren’t eating the dog food.

It happened in Australia too!

As did this Victoria mum who shared her experience in a video below.

A Sydney mother-of-three took to the Woolworth’s Facebook page to vent her anger after claiming the pet food was disguised near the confectionery aisle.

‘Put in lunchboxes and ‘Kids came home and said yuck they are disgusting’ BE CAREFUL! The store is very disorganised and very little healthy option snacks for children in a family area’ she wrote.

Despite the front of the bag clearly stating ‘PET FOOD ONLY’ the packaging design appears to be marketed towards children, something which Ms Toomey believes will confuse others.

‘How many others have been sucked in?’ she questioned. 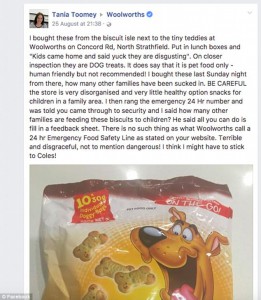 Oh dear this did make us chuckle.

Have you been caught out at all with something similar?