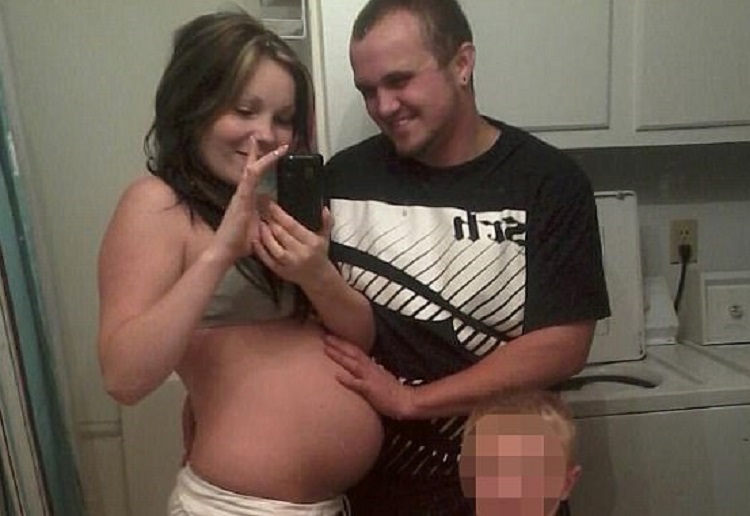 Parents admit giving their newborn baby girl prescription narcotics within hours of her birth, to mask the effects of heroin withdrawal.

Colby Glen Wilde, 29, and Lacey Dawn Christenson, 26, face drug and child endangerment charges after a weeks-long investigation into the couple by police in Elk Ridge, Utah.

Police say that the infant daughter tested positive for methamphetamine, heroin, and morphine, and was given withdrawal medication Suboxone at birth to hide the symptoms.

‘It makes me sick to my stomach, for a number of reasons,’ said Utah County Sheriff’s Sergeant Spencer Cannon, KUTV reported.

‘You’ve got an infant who cannot do anything for herself, and the people who should be providing her nurture, and love, and care, are the ones who are harming their child,’ said Sheriff Cannon.

The baby girl was born on April 9. On the same day her parents rubbed crushed-up Suboxone on the newborns gums while nurses were distracted, in order to hide the heroin addiction the baby had been born with, according to police.

If you believe a child is in immediate danger call Police on 000.