Article Parents reminded to supervise children after another near death 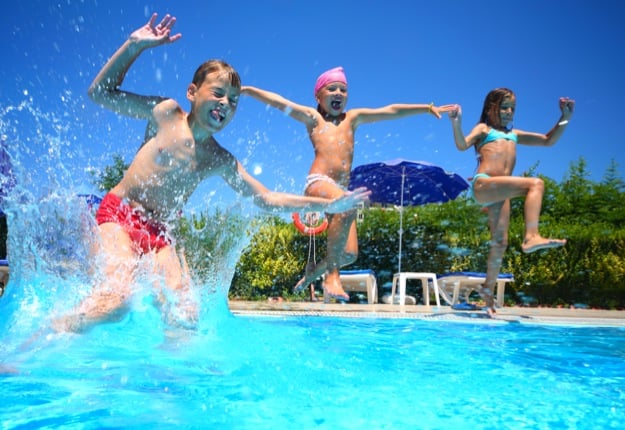 Teen saves a young boy’s life after he saw him lying motionless on the bottom of a public pool.

Aaron Rahme, 15, was swimming in the deep end of the wave pool at Blacktown Leisure Centre, Stanhope Gardens when he noticed the seven-year-old boy at the bottom of the pool.

“He was facing down on the pool floor,” Aaron told Nine.com.au.

“At first I wasn’t sure if he was drowning or not. It kind of looked like he was swimming but I went closer and saw he wasn’t moving.”

Thinking quickly, Aaron dragged the unconscious boy to the surface.

“I kind of tilted his head back to let him get some air and then I screamed out to the lifeguard,” he said.

Aaron’s stepmother, Marie Rahme – who was at the pool with him – said that’s when pandemonium broke loose.

“I saw a lifeguard running down the side of the pool running and trying to open the glass gates. All the other staff members were running around and the lifeguard jumped over the glass wall.”

“It was so quick. Honestly, I reckon I blinked. I didn’t even see the boy.”

“All I saw was them running, them clearing the pool. Shouting out to the kids get out. Everyone was panicking.

“The kid was on the ground. There was at least 10 people around this kid and he wasn’t moving at all.

“We were all just wishing and hoping that he was going to make it.”

The boy regained consciousness after a lifeguard gave him CPR and was able to walk to the ambulance.

Blacktown Mayor Stephen Bali said this was the second time a child had needed rescuing at a pool in his municipality this month, reports 9 news.

“Today’s rescue was in the nick of time and it would be tragic if a school holiday outing ended in tragedy because someone wasn’t watching over their children in the pool,” he said.

“Parents and carers have a responsibility to look after their children – lifeguards do a great job keeping our pools safe, but they are not babysitters.”

This come just days after the death of three year old boy Hunter Young at an indoor play centre in Queensland. 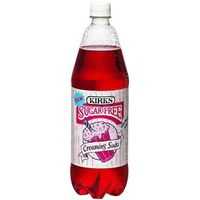 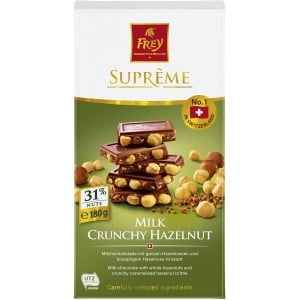