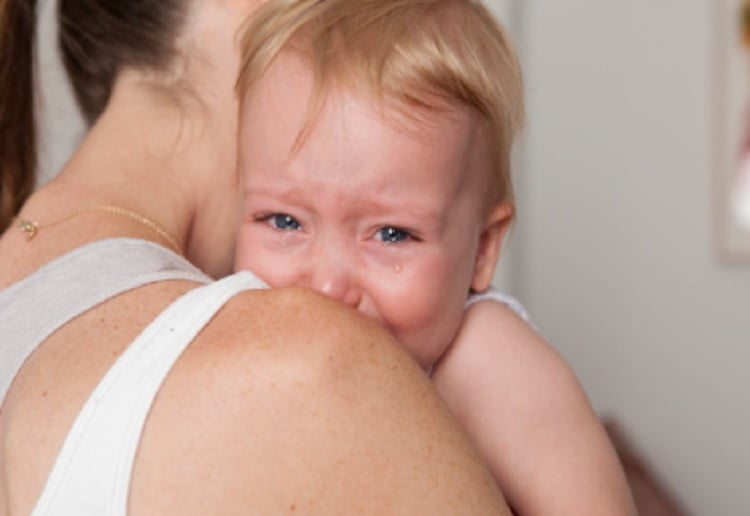 Family threatened with eviction because their baby cries too loudly.

Attila and Ildiko Wurth, who have two children aged three years and 15 months, said other tenants in a converted house in Hammersmith, west London have complained about the noise, reports 7 news.

The Wurths, who live on a privately rented top floor flat, have been warned that if the noise issues continued they could be given two weeks’ to vacate.

In response, they’ve claimed the complaints are ‘horrible discrimination’ against families renting with children.

They have also called the complaints “harsh and heartless”.

The couple said they received an email from the managing agents, Sheraton Management Ltd, about a “complaint”.

“There has been a complaint stating that at 5.30am this morning a baby was crying and stamping and then further noise starting again at 6.45am, which woke one of the other tenants in the property.”

“We have subsequently liaised with your landlord and are instructed that we are to agree arrangements with you to vacate the property as soon as possible.”

The management company added that other tenants had complained on an almost daily basis.

Another email said there had been more complaints and “if this continues we will have no choice but to issue a Section 8 notice, which will give you two weeks notice to vacate”.

Management have told them they  “were in breach of contract as they were causing disturbance to the other occupants of the building… not only relating to noisy children, but also other noise nuisance”, the Standard reports.

Poor family. Why are so many people rudely intolerant of young children?