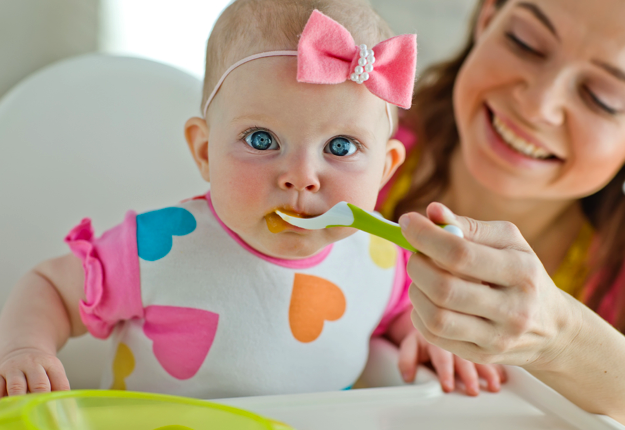 ‘Trendy’ baby foods far too sweet, parents have been warned.

A study of popular UK baby food brands found they are highly fruit-based.

Some baby foods which appear to be savoury, with broccoli and red peppers, have tiny amounts of these ingredients and contain mainly apple and pear, shares Daily Mail.

Public health nutritionist Dr Helen Crawley, co-author of the study into 343 products, told the Royal Society of Medicine this week: ‘Despite what foods might be named, many of them are actually mostly apple and pear puree.’

Her report says there is a ‘predominance’ of sweet baby foods on the market, adding: ‘This is of concern, as a high sugar intake is linked to poor oral health, may accustom infants to very sweet tastes and may contribute to overweight later in childhood.’

Experts say apple and pear are used so widely because they are cheap, easy to puree and easily accepted by babies. 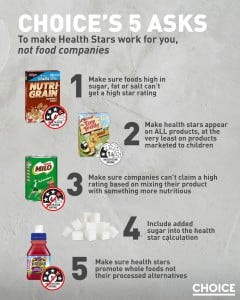 The claim on its packaging made it seem like they were a healthy and nutritious food for young children. But in reality, they contain more than 60% sugar.

Milo and Ovaltine have also been questioned recently over its star ratings.

We recently shared a mums concerns over “healthy” breakfast choices marketed to kids that are really NOT so healthy at all – read her opinion here. 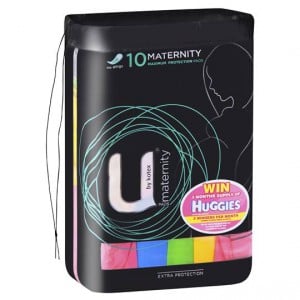 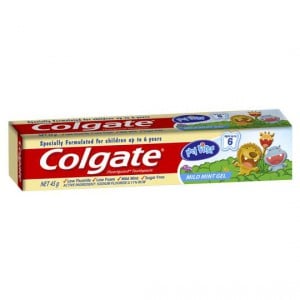 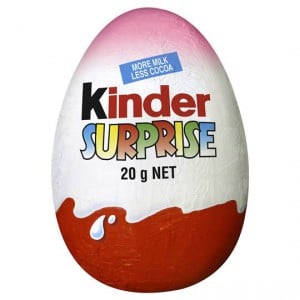