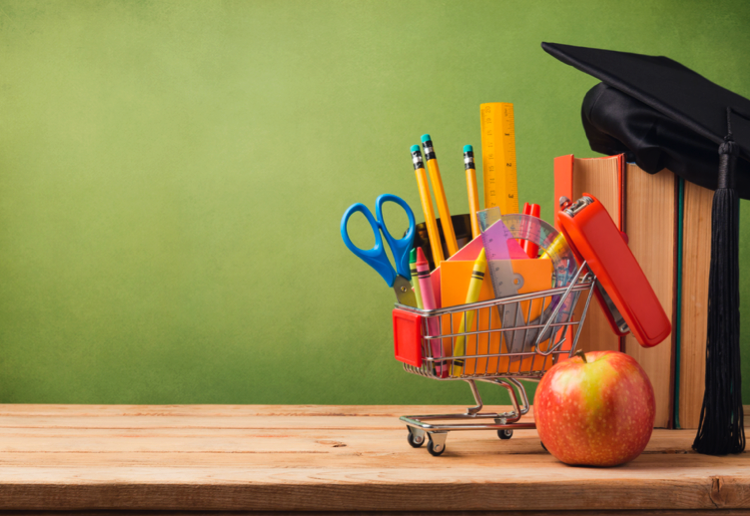 The Sydney Morning Herald is reporting that NSW public schools are turning to their attached P&Cs groups to fill the gap in their educational programs and facilities.

In response, P&Cs are asking parents for an annual voluntary contribution of $200 per child or more to help pay for the school’s requests – which often include gifted and talented classes, specialist literacy and numeracy programs, iPads, toilet upgrades and additional support teachers.

This financial contribution is on top of voluntary school fees requested by the NSW Department of Education, whose own figures show significantly boost the average school’s financial intake.

The latest published figures show some public schools, such as Baulkham Hills High, raise as much as $250,000 a year through the voluntary school fees which are designed to “enhance educational programs”. But many schools are also relying on P&C donations to fill the gaps in their financial outgoings.

At Epping Boys High for example, parents are asked to contribute to three P&C funds, including grounds maintenance and building funds, totalling $400. That is in addition to the voluntary school fees, which exceed $400.

In addition to these fees, the school’s P&C bought the school a 25-seater bus, language textbooks, workbooks and student welfare support from the contributions they have received.

However principals warn that it is often only parents in wealthy areas who can afford the levies, and as they are a voluntary contribution, there is a bigger divide between rich and poor schools being created.

Geoff Scott, the president of the NSW Primary Principals’ Association, said P&Cs were often asked to support programs such as gifted and talented classes, art workshops or school bands.

“There are some wealthy P&Cs because parents have high-disposable incomes and they can fund programs supplementary to the school plan but there are many schools where parents are not high earners,” Mr Scott said.

The president of the NSW Federation of P&C Associations, Jason Vials, said schools that struggled to raise large amounts were often the ones that needed it the most in rural and remote areas or with a large population of non-English speakers.

“There is no doubt that P&Cs are being asked to contribute significant amounts to schools and this has been going for some time because of chronic underfunding,” Mr Vials said.  “Parents are asked to even contribute boxes of tissues because school cannot afford them, as well bring-your-own-devices because schools don’t have the money to buy things like laptops and iPads.” 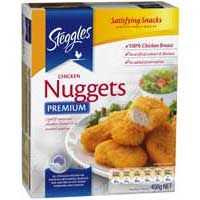 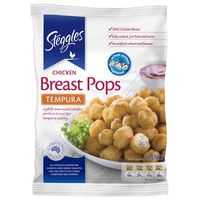 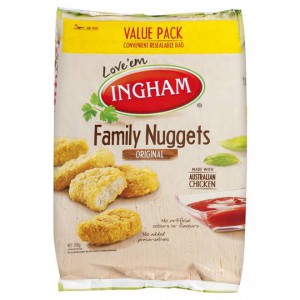