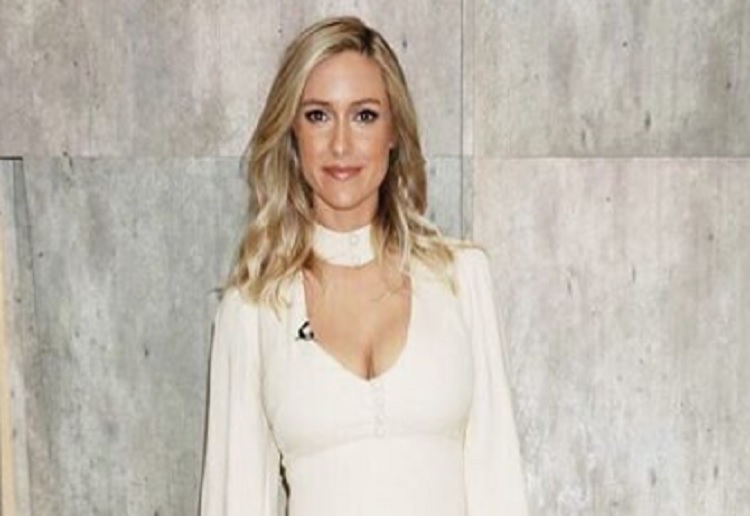 People Magazine have caused a bit of a stir after sharing Kristin Cavallari feeds her baby homemade formula, and even went as far as making her recipe available to the public.

Kristin Cavallari, mum of three with Chicago Bears quarterback Jay Cutler, is currently promoting her book, Balancing In Heels. She was recently interviewed for People’s “Great Ideas” section, and revealed that she feeds her four-month-old, Saylor, a homemade goat’s milk concoction whenever she runs out of breastmilk. People even went so far as to print her exact recipe. The article was soon pulled off the site.

Cavallari’s “formula” contains maple syrup and cod-liver oil, which she says is preferable to “heavily processed store-bought formula that contains ‘glucose syrup solids.’” It also contains goat’s milk powder because she claims all of her kids have a “sensitivity to cow’s milk.” She said she developed the recipe with her husband and her doctor because “the food I give my children is one of the things I care most about.”

“Commercial formulas are some of the most highly regulated foods with strict nutritional standards that the companies have to meet for the FDA. Why would you want to use an alternative formula when there are well tested and tried formulas widely available?”

As scarymommy wrote – According to the American Academy of Pediatrics, homemade infant formulas carry serious risks for nutritional deficiencies. A 2010 study published in the journal Pediatrics also found that goat’s milk itself carries serious risks:

“Many infants are exclusively fed unmodified goat’s milk as a result of cultural beliefs as well as exposure to false online information. Anecdotal reports have described a host of morbidities associated with that practice, including severe electrolyte abnormalities, metabolic acidosis, megaloblastic anemia, allergic reactions including life-threatening anaphylactic shock, hemolytic uremic syndrome, and infections.”

Alicia Silverstone also told People magazine two years ago that she doesn’t vaccinate her son because he eats a clean diet, including a bowl of “immune-boosting Miso soup” each morning, and that’s enough to keep him healthy.

As Jezebel wrote while People did certainly do a good job conveying that this is a bad idea. If you’re aware something is total BS, maybe you shouldn’t promote it in your publication, even if the person recommending it was on TV once?

Did they cross the line by sharing the full recipe?