Article Peppa Pig has been criticised by doctors 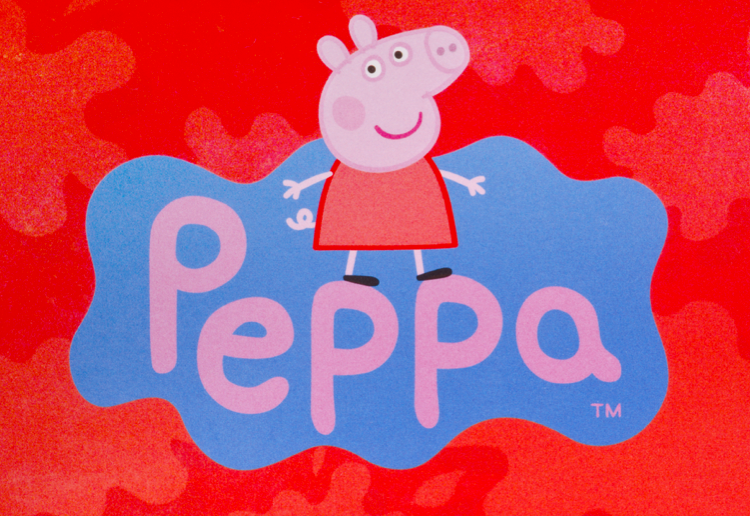 Peppa Pig has been accused by doctors for creating “unrealistic expectations”.

In an article published this week in the British Medical Journal, doctor and mother Catherine Bell examined whether the character “Dr Brown Bear” was responsible for people filling up waiting rooms and demanding house calls for minor ailments, shares Yahoo.

Dr Bell writes that the cartoon character “appears to provide his patients with an excellent service—prompt and direct telephone access, continuity of care, extended hours, and a low threshold for home visits”.

But Dr Bell questions whether Dr Brown Bear’s depiction of general practice is contributing to “unrealistic expectations of primary care”.

Dr Bell concluded that “exposure to Peppa Pig and its portrayal of general practice raises patient expectation and encourages inappropriate use of primary care services”.

She also argued that the cartoon bear appeared to be administering antibiotics in an era of rising antibiotic resistance and his workload has him showing signs of burnout.

An episode of the children’s show Peppa Pig has been banned from Australian TV for telling children spiders “can’t hurt you”. READ MORE.

What do you think of Dr Bell’s claims? With so many home doctor services available today, surely it is not that unrealistic? 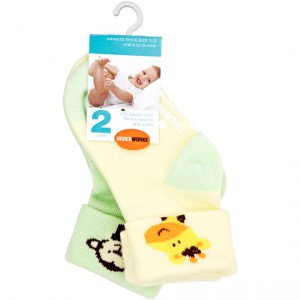