Article P!NK encourages women to have more self respect 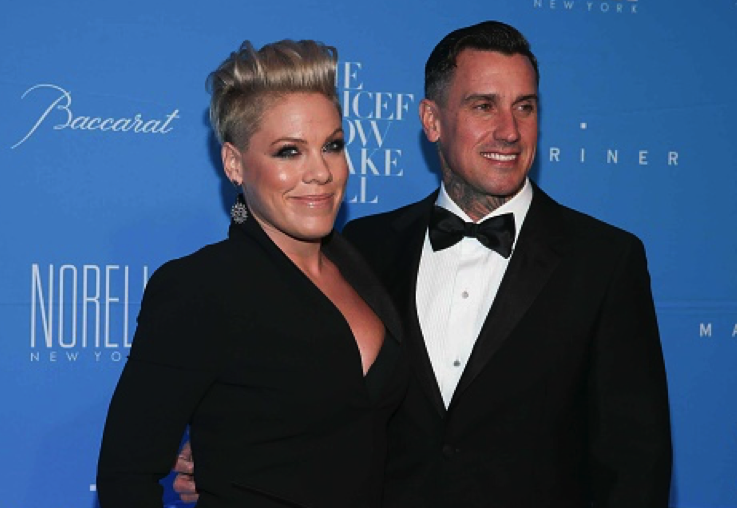 Kim Kardashian posted several nude photos on social media this week, and then defended her decision by saying she’d had enough of the “body-shaming and slut-shaming,” Pink has since spoke out encouraging young girls to express themselves in a better way.

“Shout out to all of the women, across the world, using their brains, their strength, their work ethic, their talent, their ‘magic’ that they were born with, that only they possess,” she wrote on Twitter.

“It may not ever bring you as much ‘attention’ or bank notes as using your body, your sex, your tits and asses, but women like you don’t need that kind of ‘attention.’”

“Keep on resisting the urge to cave. You’ll never have to make silly excuses for yourself.”

After many fans bombarded her with images captioned along the lines of – “Do as I say, not as I do, hey Pink!?” 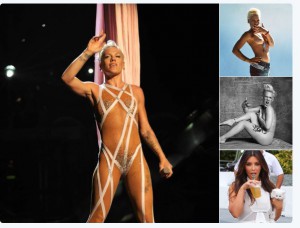 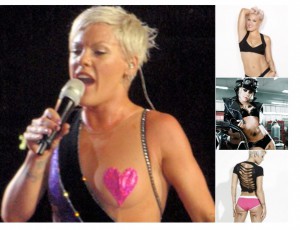 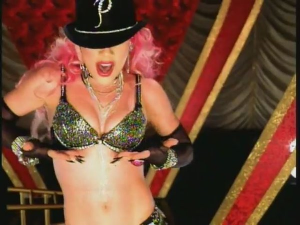 She followed up her post with: “Last one for the evening: you are all entitled to your opinions and feelings and I am open to hear all of it. But it won’t change my mind.”

Her recent posts on Twitter have included a flood of memes from inspiring women. I think all the backlash may have fired her up a bit.  Either that or she was all over International Women’s Day – which is most likely the real answer. 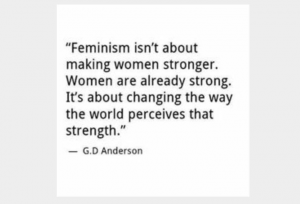 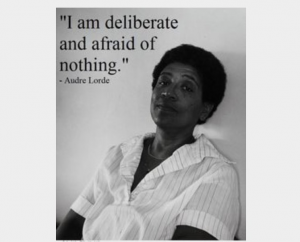 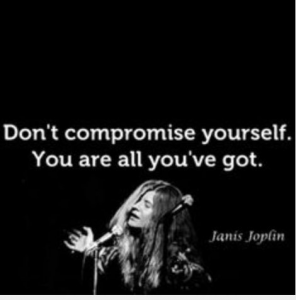 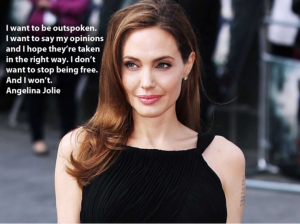 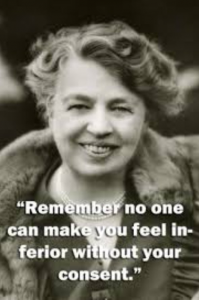 I think she makes a great point though. Self respect is something very important we need to teach young girls from an early age. I don’t think nude selfies, no matter how they are meant to be portrayed, help women fight for equality at all! Each to their own.