Article Police Commissioner: Know Where Your Kids Are At Night

Police said more than 200 people attended each event and several people were arrested and charged after the South Lake party.  In all, twenty-four police units attended the Rockingham party, while eight units were sent to South Lake.

The Rockingham party was held in a vacant building and had been advertised on Facebook.

Charges could be laid against the party organisers with fines and police operation costs potentially being enforced.

Commissioner O’Callaghan said he believed there are three types of parents in these situations.

“There are parents who, when we take kids home to them, will be concerned and may not have known that their child was out or may have thought they were somewhere else and they’ll respond and do something about it,” he said. “There are parents who know that their children are out somewhere and they don’t care too much about it and then there are a group of parents who are simply not capable of looking after their children properly and so those kids are out on the street all the time and I guess a number of these would fall into this category.”

Child protection authorities have been asked to follow up with parents this week.

“They would’ve been children that we had a particular concern about in that they were out there,” he said.  “They were unsupervised and they were also in moral and physical danger, being exposed to older kids, and of course alcohol and drugs.”

The commissioner was particularly scathing of parents who drove their kids to the Rockingham party. 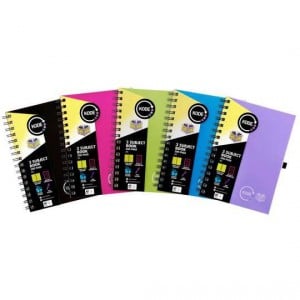 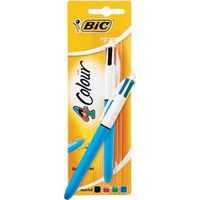