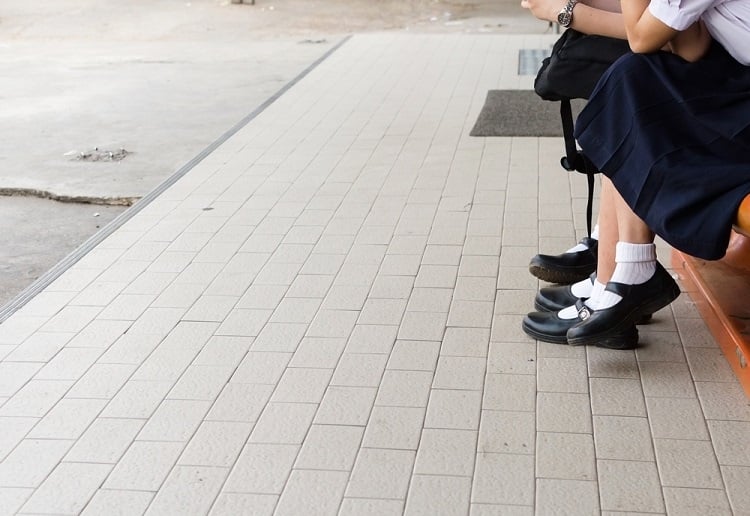 Detectives are investigating a report of a teacher hypnotising his students and asking them to touch themselves.

Sex crime detectives are investigating a report of a teacher hypnotising students at a Catholic boys school in Melbourne’s south-east.

The alleged incident happened at Mazenod College on November 23 and was referred to detectives from the Box Hill Sexual Offences and Child Abuse Investigation team, reports Daily Mail.

The College principal, Christian Fini, removed the teacher from the school on Thursday after being informed of the ‘irregular behaviour’ by another staff member at the Catholic boys’ school.

‘These actions are outside the limit of the professional expertise which teachers are employed to perform at Mazenod and outside the legitimate activity of a school,’ Father Fini wrote in a letter to parents on Monday night.

It was understood the school was speaking to Year 10 and 11 students and their families.

Catholic Education Melbourne executive director Stephen Elder said the principal acted promptly, removing the teacher from contact with students while the allegations are investigated and notifying the relevant authorities.