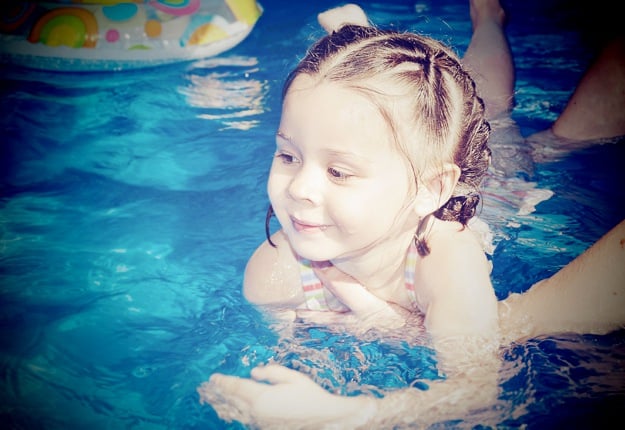 Local pool bans parents using mobile phones while their child is in the water.

My Husband generally takes our eight year old to his swimming class every weekend, he came home a few weeks ago and said there was notices up advising parents they were no longer permitted to use their mobile phones at all while the kids are swimming.  I hadn’t really thought anymore of it, until the first newsletter for the year was recently sent home.

In red bold print at the top the newsletter it reads,

As you may have noticed we have placed signs up requesting for mobile phones not to be used on the pool deck.

This is our way of introducing water safety to parents/carers.

All children in the water need to be supervised at all times. Not just children who have not had swimming lessons ALL CHILDREN.

Accidents can happen so quickly. Research shows us that too many drownings happen because children are not supervised, or are supervised by siblings. We know that sometimes your children are participating in swimming lessons, but as parents/carers we still need to be watching your children, and children want you to watch them.

By watching you will know what your children are capable of doing in the aquatic environment. So as our responsibility to you the parents/carers we are asking you to watch your children in the water at all times.

So we are requesting your cooperation on this issue, thank you.

This message is obviously something they feel strongly about following the drownings of  four children under five in NSW this year. Three in backyard pools and one in a backyard fish pond, including 23-months old twins who were pulled out of the water on December 20 but died later. Read that article here.

It is best to carefully watch your children at all times around water with no distractions diverting your attention.

Hubby did notice that there are still quite a few parents checking their phones, or sneakily peeking into their bag on a regular basis.

There was a story in January of a four-year-old boy who tragically drowned in a popular swimming pool in China while his mum checked her phone. Another horrifying case recently when A CHILD died after flipping their inflatable toy at a local beach.

Has your local pool done anything similar? Do you think it is a wise decision? 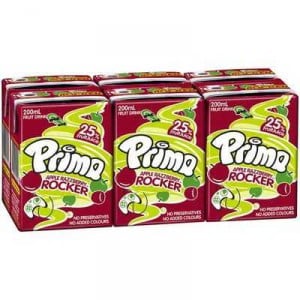 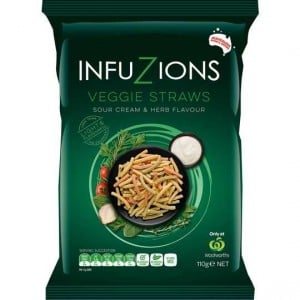 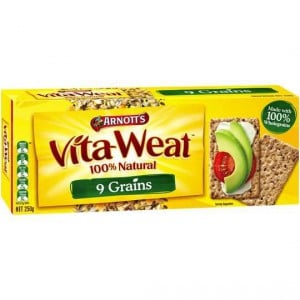