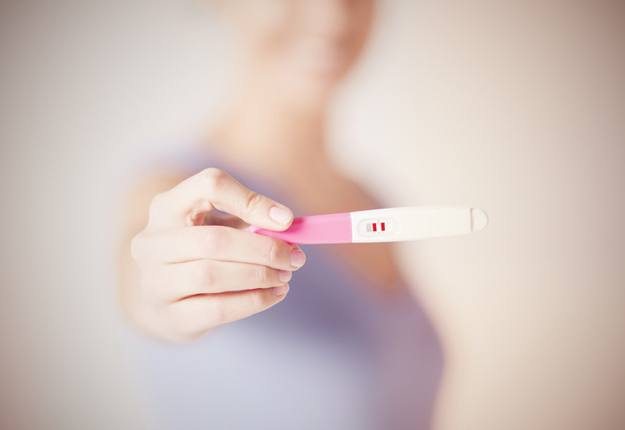 A new study has found this drink could be causing your fertility issues.

Did you realise sweetened drinks can reduce your fertility by up to 20 per cent!

Researchers at Boston University analysed 3,828 women between the ages of 21 to 45 and 1,045 of their male partners. The participants were made to fill out an initial questionnaire on their medical history, diet, exercise habits and other health and lifestyle factors.

The same questionnaire was repeated every two months for a year or until they fell pregnant.

Having just one soda per day cuts this down further to a whopping 25 percent in women and 33 per cent in men.

“Couples planning a pregnancy might consider limiting their consumption of these beverages, especially because they are also related to other adverse health effects,” explained lead author Elizabeth Hatch.

“We found positive associations between intake of sugar-sweetened beverages and lower fertility, which were consistent after controlling for many other factors, including obesity, caffeine intake, alcohol, smoking, and overall diet quality.”

“Given the high levels of sugar-sweetened beverages consumed by reproductive-aged couples in North America, these findings could have important public health implications.”

The study was published in Epidemiology.

Did you change your diet much when you were trying to fall pregnant?