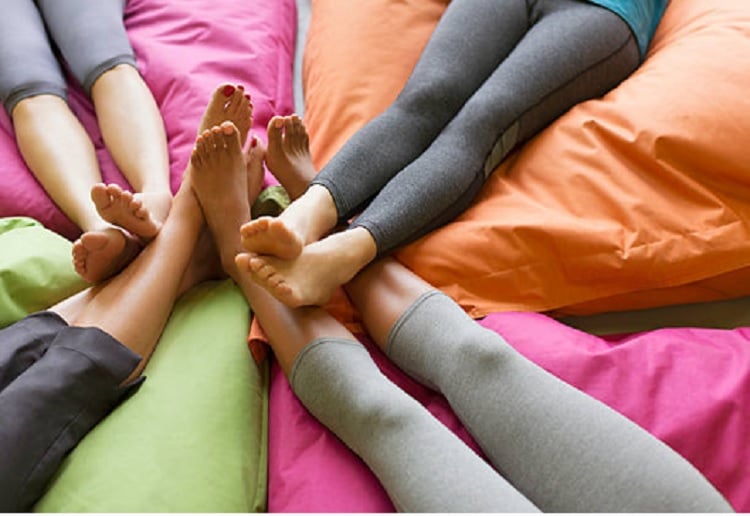 A US school Principal has come under fire for body-shaming female students.

At two separate assemblies South Carolina Principal, Heather Taylor, told a group of teenage students in the ninth and tenth grade that they shouldn’t wear leggings because they’re not flattering unless you’re thin.

“I’ve told you this before, I’m going to tell you this now, unless you are a size zero or two and you wear something like that, even though you’re not fat, you look fat,” Taylor can be heard telling students in a recording that was obtained by local news station WCBD-TV.

After the backlash from families, Taylor apologised to the students, but many parents say it’s just not good enough.

Student Allison Veazy told WCBD-TV that it was hard for her not to take Taylor’s comments personally, since she often wears leggings.

“It was very hurtful. I felt like my size made me look disgusting towards someone in the clothes that I wear,” she said.

One mum recently faced backlash after suggesting women should stop wearing leggings for the sake of men.

We have also shared previously how a high school principal told female students that dress code violations put “every male in this building in an awkward situation”. Read more here.

There was also the story of a public school principal that suggested a stricter dress code could prevent the sexual abuse of girls. Read that here. 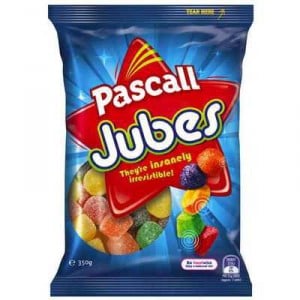