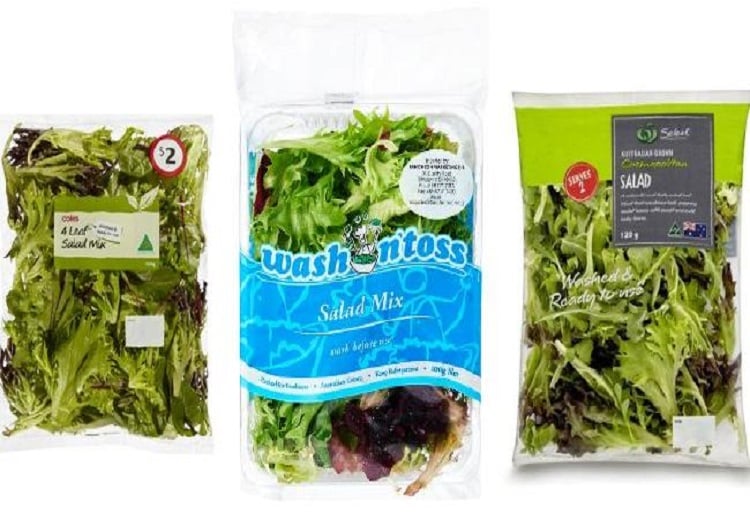 Speaking in an interview with the ABC in a recent interview, Richard Bennett, from Fresh Produce Marketing Australia New Zealand, said that washing our lettuce at home exposes it to harmful bacteria and vast cross contamination in the kitchen.

“By washing them ourselves, we actually expose something like leafy vegetables to contamination in our kitchen — from the bacteria in our sinks or cutting boards or from raw meat,” he said.

Richard said that it was impossible to use household kitchens to replicate the thorough cleaning processes conducted in packaging facilities.

“In the packing facility, where the fresh cuts are washed, sanitised and packaged, they go through an agitation rinse and a number of other washes to remove debris and pathogens, and I don’t believe, in the kitchen, we can do any better than that,” he said.  “Our sophisticated supply chain, temperature management, and the gas that’s inside packages are designed to reduce to opportunity for contaminants to prosper.  “

Richard’s advice comes on the back of the recent outbreak of salmonella poisoning in Victoria, where fifty-four people have been diagnosed with suffering from the strain of bacteria after eating pre-packaged leafy greens.  Eight people in Queensland have also been diagnosed with the poisoning.

Tripod Farmers has been linked to the outbreak, and the company has now withdrawn 30 products from supermarket shelves and investigating the source of the salmonella bacteria in their facility.

There are currently recalls on products from Tripod Farmers in place from: