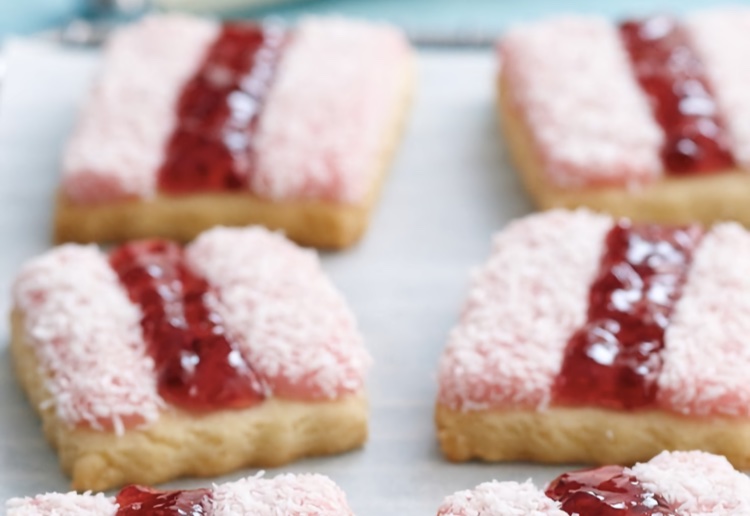 Arnott’s has just surprised its fans all over the world by releasing its top secret Iced Vovo recipe.

“We’ve saved one of our all-time favourites for this special occasion – because There is No Substitute for the mums and amazing women in our lives. We’re excited to share one of our most treasured biscuits, inspired by the iconic Iced VoVo! Wake Mum up with some VoVo hearts, or bring the fam together for a fun day of baking. Either way, this home-made recipe is sure to become a family favourite.”

Arnott’s has said that this recipe for the Iced Vovo isn’t exactly the same recipe that they use in the biscuit-making factories but has been adapted for the home cook.

There are also a couple of tips that you should keep in mind when making this Iced Vovo recipe:

1) Be very light handed when adding your colour to ensure a soft pink colour.

2) If you don’t have a piping bag, you can use a snap-lock bag and snip the corner off.

3) Biscuits can be made into any shape, including the traditional rectangle. We love the idea of making these into heart shapes. Yum!

This Iced Vovo recipe is the third in a series of recipes that Arnott’s is releasing for us to make at home. First there was the Monte Carlo, then the Scotch Finger. Now this the Iced Vovo. I wonder what will be next?