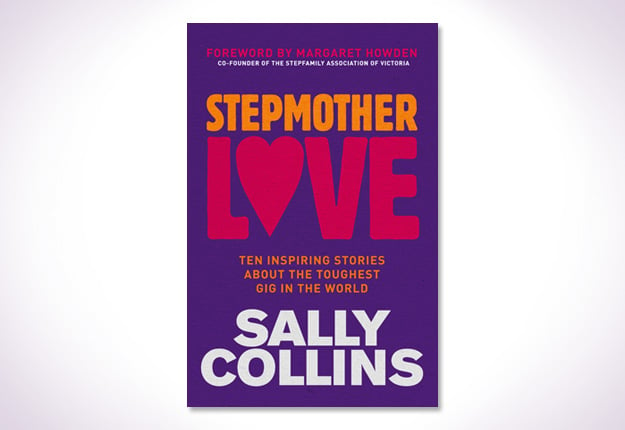 STEPMOTHER LOVE by Sally Collins - Simon & Schuster book review :
4.36 out of 5 based on 28 reviews.
Post your review

There are millions of stepmothers working hard on their family relationships and Stepmother Love is an inspiring collection of stories  – including that of Sara Leonardi-McGrath – that will uplift, help and support any woman who is doing the toughtest parenting gig of all, as well as acknowledge their tough role and the courage it takes to make it work.

Available as eBook or paperback from your prefered book retailer.