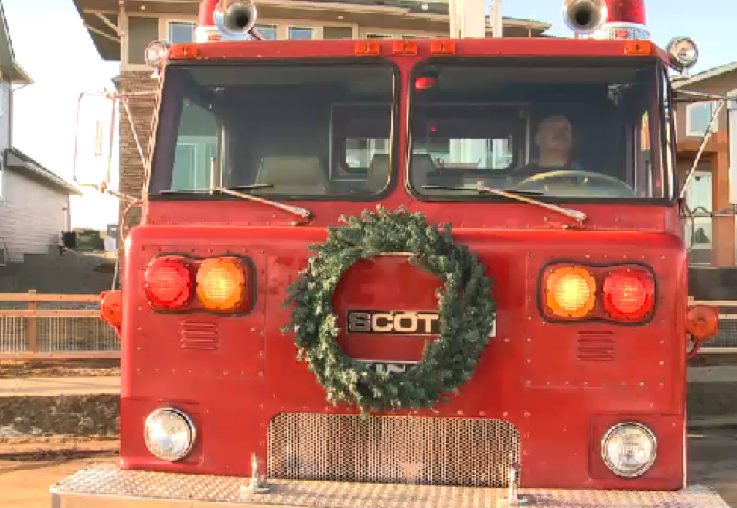 Santa can no longer throw lollies from a moving truck. Otherwise all is OK in the world.

Rumours that a ban has been placed on a long standing tradition of local fire services sharing sweets with children at Christmas have thankfully been proven slightly incorrect.

Chris Arnol, Chief of the Tasmanian Fire Service, told ABC radio, the ruling was they can no longer throw sweets off a moving vehicle, but all other traditions still stand.

For safety reasons and the imminent dangers of kids running around the vehicle and near the truck wheels, it has been decided they need to ensure the vehicle is parked before lollies are handed out.

There was no discussion on banning sweets at all, although a Primary school banned students from including candy canes and similar treats with their Christmas cards.

We have shared the story of schools banning students from including candy canes and similar treats with their Christmas cards PLUS a call to ban reindeers at Christmas festivities. Top that off with a warning to parents to STOP lying to kids about Santa and Christmas is all but over as far as the Grinch is concerned. Then there was the new policy regarding gifts for teachers this year.

Christmas is really not the same anymore.

This was always a tradition for both my boys over the years. It was so exciting for them.