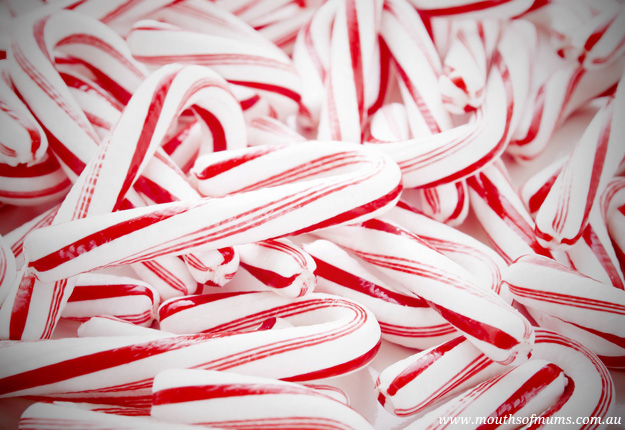 Primary school bans students from including candy canes and similar treats with their Christmas cards.

Under the policy, birthday cakes would also be banned from next year in favour of healthy options.

Reactions at the school have been mixed. Parents have shared their dismay on the post including “I can’t understand this either, the kids get so much fun from these 2 occasions and generally we are all healthy active families so I think candy canes at Xmas and a cupcake on a classmates birthday are a wonderful part of being in primary school!”

The Education Department has distanced itself from the decision.

In a statement, the state’s Education Minister Jeremy Rockliff urged the school to reconsider, reports ABC.

“Christmas comes once a year as do children’s birthdays, so while I appreciate the importance of a balanced healthy diet, I urge the school association to use some common sense and reconsider,” Mr Rockliff said.

The Bellerive Primary School Association and the school’s principal declined to comment.

She said many schools were trying to address the issue of children being exposed to too many cakes due to classmates birthdays.

She said cakes could be healthy if baked the right way.

“We certainly promote the more healthier version, the ones with less sugar and saturated fat,” she said. This comes as no surprise to me at all. Our school banned candy canes and lollies for the past two years at least. Today we received a reminder of the fact that cards are welcome but no lollies should be included.

Cakes and other treats is generally a decision made by each class teacher.

This year Branyon Road State School in Bundaberg, Queensland, sent text messages to parents on Wednesday, informing them the striped sweets would no longer be allowed, News Mail reports.

School Principal Geoff Fitzgerald said that the practice had ‘nothing to do with Christmas’ and was about protecting the health of the children.

‘We are seeing children with them first thing in the morning walking around with five, six or seven in their hand,’ he told News Corp.

‘Children are eating them for breakfast and that’s not ideal.’

A Queensland Department of Education spokesperson said there was no departmental policy regarding students handing out candy canes.

This follows a call to ban reindeers at Christmas festivities and a warning to parents to stop pretending Santa Claus is real in case the “lie” damages the relationship between parent and child.

Does your school still allow candy canes at Christmas?