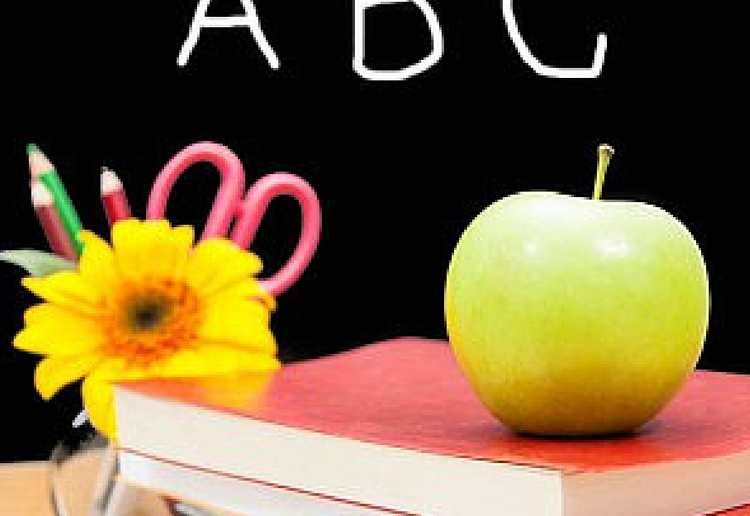 So called, ‘Treat foods’ which have been limited in school canteens for the last decade, could be put back on the menu for NSW students soon.

The Sydney Morning Herald is reporting that the state government is considering overhauling the decade-old traffic light food classification scheme to make it better aligned with the controversial national health star rating system.

According to a report by the George Institute for Global Health commission by NSW health, only half of the NSW canteen classifications for ‘treat’ foods match the health star rating for those same foods.

When assessing core foods, the ratings didn’t match up for 30 per cent of products, including dried fruit, plain scones and wraps. These are given a green light under the canteen system but rated less than three health stars.

Under the existing traffic light canteen guidelines, some treats such as salty snacks, snack bars, savoury biscuits and dairy desserts are considered amber or red light foods and should only be served occasionally.

In vast contrast, the George Institute found a significant proportion of foods in these categories, including Smith’s Extra Crunchy Simply Salted chips, Nestle Milo Oatie Bar and Heinz Creamed Rice Vanilla, had a health star rating of 3.5 stars or above. This deems them high in nutritional value and would put them in the green light category in school canteens.

11,500 products across 30 food categories were analysed by the George Institute, to assess how well the health star rating of each product aligned with the traffic light system used in school canteens and hospitals, and the Australian Dietary Guidelines.

The George Institute said the discrepancy between the two food classification systems was partly due to the well-known limitation of the healthy star rating system – it does not take into account serving sizes when calculating the nutritional value of a product.

The report found the health star rating system aligned better with the Dietary Guidelines concepts of core and discretionary foods, than with the traffic light schemes implemented in schools.

Dr Jo Mitchell, NSW Centre for Population Health executive director, said the findings suggested “the amber traffic light is not doing as good a job as the health star rating to differentiate between discretionary and core foods”.

The George Institute recommended that healthy core foods with a health star rating of 3.5 stars and above “can be confidently promoted in public settings as healthier choices”.

Healthy Kids Australia senior dietitian Jane Dibbs said the current traffic light system for school canteens was too general in some categories. “It makes it hard for some canteen managers to know how to categorise particular products.”

Ms Dibbs said it was worth investigating how the health star ratings system could be translated to canteens, but any new guidelines would have to stipulate serving sizes. “I don’t expect the types of foods that are red at the moment would be introduced into school canteens under the health star ratings,” she said.