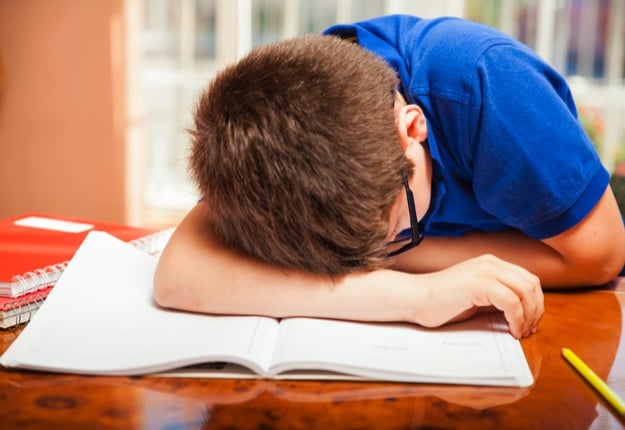 The final question asked students “do you think that the number of migrants coming to Australia each year is too high, too low or about right?”

Angered parents took to Facebook to voice their frustrations, saying they were stunned that 11-year-old students (gr 5 &6 ) were being asked such questions.

On Tuesday, the school issued a letter apologising for any offence the survey may have caused.

“The intent of the survey was to ask students to reflect upon their current thinking about Australia and its people.

“However, unfortunately, the closed questioning style has resulted in some inflamed responses from parents who are questioning the units of work being taught in classroom.”

While acknowledging that the questions should have been more “open-ended”, the school insisted the units of work undertaken in year 5/6 classrooms were in line with the current syllabus documents.

How would you feel if your child had this homework sheet?