Article Shopper Suing Woolworths For Millions After Slipping In Store 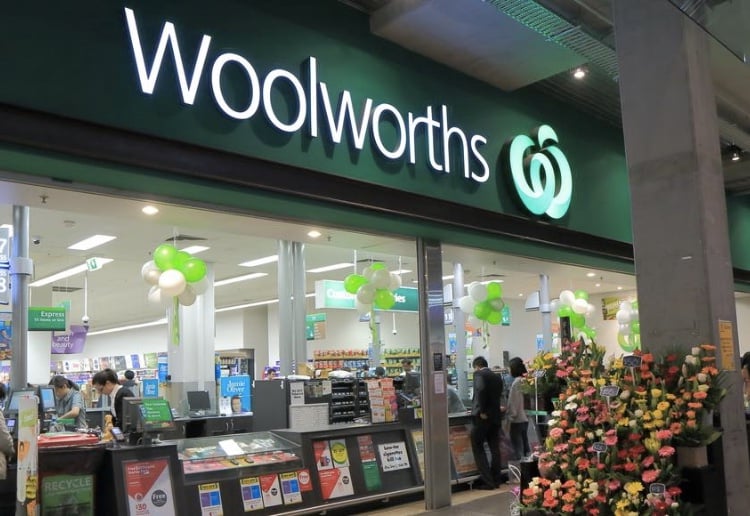 A Woolworths shopper is suing the retail giant for over a million dollars after she slipped on a grape in store.

Queensland nurse Charlotte Louise Bobbett has filed a legal claim against Woolworths Group Limited after she allegedly slipped on a grape at Woolworths Pacific Pines, Gold Coast in December 2015.

The nurse is suing the company for over $1.3 million, claiming the incident caused her physical and psychological damage.

Ms Bobbett claims that as a direct result of her fall, she had injuries to her right shoulder, hip and lower back and eventually had to have hip replacement surgery. She also claims to have been diagnosed with adjustment disorder and anxiety.

She is claiming $1,300,278, including $850,000 for past and future economic loss, as her injuries prevented her from completing her nursing studies.

Ms Bobbett said that Woolworths should have been cleaning the store more regularly, especially during busy times close to Christmas. She added that the supermarket did not use non-slip mats on the floor, which could have prevented the incident.

Who do you think is in the right here? Would you be suing the supermarket if this happened to you? Tell us in the comments below.