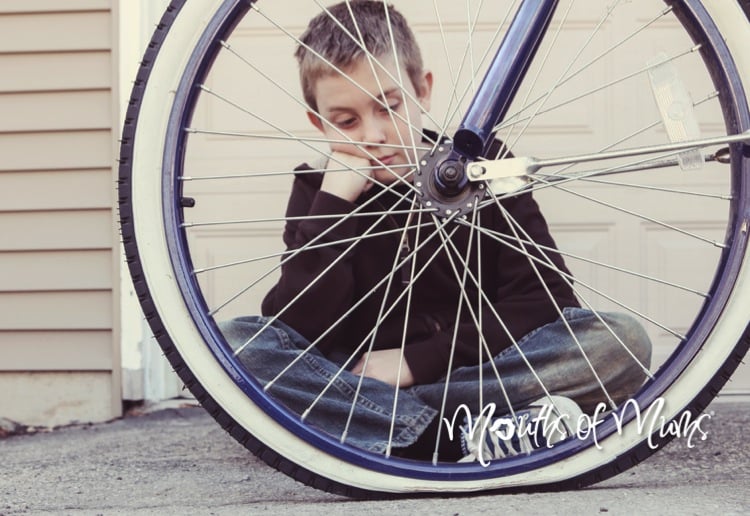 Mum turns to the internet for advice asking, “should you let your kids ride around the neighbourhood by themselves?”

The mum of two shared, “My kids (8 and 10 years) have just started riding more confidently and are keen to cycle to their friend’s house around the corner.

“My husband always reminds me that he rode his BMX to and from school when he was 11 but I’m pretty adamant that they’re too young.”

Many parents argued that it really isn’t safe for kids today to head out on their own. While others said we need to teach kids to be independent and instill in them safety advice that they must adhere to.

Mum turns to the internet for advice asking, “should you let your kids ride around the neighbourhood by themselves?”

Morgan said, “I’m with you all the way. Times have changed, our children are irreplaceable.”

Another mum said, “Hell no! Streets today are not as safe as your husbands days.”

“Nope! It’s a fucked up world these days,” said another.

Maria said, ” No I’m always outside to watch them ride around the court.”

Emily shared, “I guess it depends on the maturity of your kids and the distance of their friends house. As a kid my friend and I would ride our bikes between each other’s houses. I wouldn’t let my eldest, who is 10 because I just don’t think *she* would be capable.”

Rebecca said, “My 10yr old rides his bike or walk to and from school they’re together give it a try.”

Jade said, “My 9 and 10yr old ride to their friends house and sometimes to school. School is only 2 blocks away and there friends wouldn’t be much further.”

Eve shared, “Yes, I have an 12 yr old who has been riding for 2 years. He’s been taught safety, road rules, how to cross roads etc. It all comes down to the preparation and maturity of the kid I think. Our almost 9 yr old will be allowed to go out soon, once we are sure he’s ready.”

Rachel said, “I’d do it a couple times with them and then let them go alone. Line it up with the parents so they can shoot you a text letting you know they arrive safely. They gotta start somewhere.”

While it is actually illegal in some states for children to ride their bikes on the road, it is mostly up to the discretion of parents.

Generally speaking, children under the age of twelve do not have the neuro-physiological and psychological development to cope with complex traffic situations on their own, shares Vic State Govt website.

Road safety authorities recommend that before the age of nine or ten years children should not ride a bicycle in traffic without adult supervision. Depending on their cycling skills and experience, some children over this age may still require supervision.

Children under the age of twelve may ride on footpaths as may a supervising adult. They are required to give way to pedestrians and to wheel their bicycles over pedestrian and children’s crossings. Children aged twelve years or older are required by law to ride on the road.

Do you let your kids ride by themselves?

Read more on this topic: 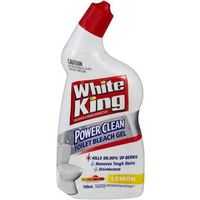