Article Should You Send Your Child To School During The Coronavirus Threat? 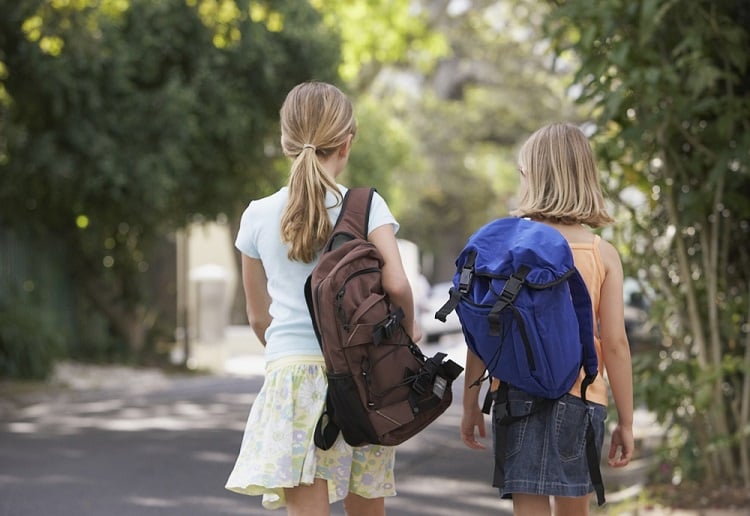 We were all anxiously watching Prime Minister Scott Morrison’s address on Sunday, just waiting for him to announce school closures. He didn’t. And now parents all over the country are in turmoil, watching schools in other affected areas around the globe close and wondering whether we should keep our kids at home or should you still send your child to school?

Government officials have been pressured by parents to shut schools, in accordance with more than 30 other countries, who have closed educational institutions, along with other non-essential services.

Parents are also inundating school heads, expressing concerns about sending kids to school in the midst of the threat of this virulent virus.

Federal Education Minister Dan Tehan has attempted to reassure parents saying:
“I would say to all parents that I understand that this is a worrying time, but they should be heartened by the fact that we have the best medical experts in the world here in Australia, and we are working closely with them and acting upon their advice,” as reported in ABCNews.

On A Case-By-Case Basis

Despite the call for schools to shut, this move is unlikely to come from the government and would be left up to the individual schools to make the call, if necessary.

We have already seen schools temporarily closing on a case-by-case basis. If a student or teacher tests positive to COVID-19, temporary closures will continue, to allow for deep cleaning and understanding where the virus was caught.

A handful of other schools are making bolder moves to shut completely.

Geelong Grammar has opted to bring forward term 1 holidays and will close this week, saying that the students at the school are from 16 countries, as well as from across Australia and this is a precautionary measure.

So why aren’t schools closing in Australia?

We have all been told that school-aged kids are least affected by COVID-19 and there is no evidence that closing schools would reduce the spread of the virus.

Experts cite the case of schools closing in Hong Kong versus schools remaining open in Singapore. There appears to be no difference in the containment of the virus in these locations.

Another major reason for keeping schools open is the immense social disruption that closing schools would inevitably cause. Many parents would work in essential services would be unable to go to work if they need to care for their kids at home.

The main impact of this would be on the medical workforce, which would have a detrimental impact on our society.

“If you have a school where a significant number of [parents are] health workers and they have to take time off work to look after their kids, then the intensive care units could end up under a lot more stress,” said Robert Booy, from the Centre for Research Excellence in Population Health.

In addition, grandparents would, in many cases, be called on to look after kids if schools close, which would then put these elderly carers more at risk of catching the virus.

Some experts are saying that it could be more dangerous to close schools than to keep them open.

The chances are that kids, especially teenagers, will not self-isolate and will most likely meet their friends out and about.

The CDC (Centers for Disease Control and Prevention) has warned:
“Longer closures may result in more students congregating outside of school [eg other students’ homes, shopping malls], which will increase risk to older adults or those with comorbidities.”

Other Options On The Table

One option that the government is considering is to close one week early for the Easter school holidays. This would allow for social distancing without minimal disruption to classes.

To help stem the transmissions, most schools will be cancelling group gatherings such as assemblies, sport and excursions.

Other options on the table include closing playgrounds, staggering lunch breaks and recess and encourage teachers to move between classes rather than the kids to minimise mass movement of the children.

The government will meet again on Friday to review the situation and if Coronavirus cases continue to rise exponentially, schools could still be closed.

So Should You Send Your Child To School During The Coronavirus Threat?

Essentially, parents can make their own personal decision as to whether they send their child to school over this time and schools would most likely be more lenient with absences over this time.

However, until there is an official directive that schools are closing, it is recommended to not keep your child home from school, unless of course, they are unwell.

What are your thoughts about sending your child to school? Tell us in the comments below. 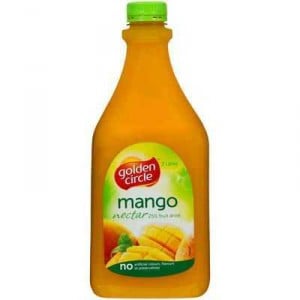 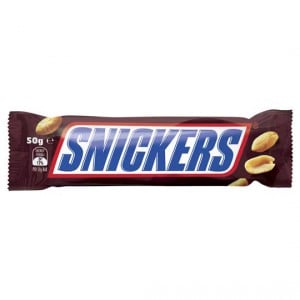 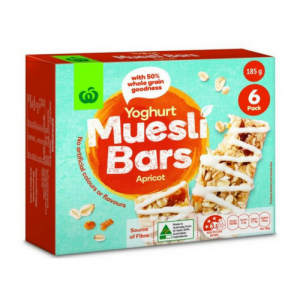