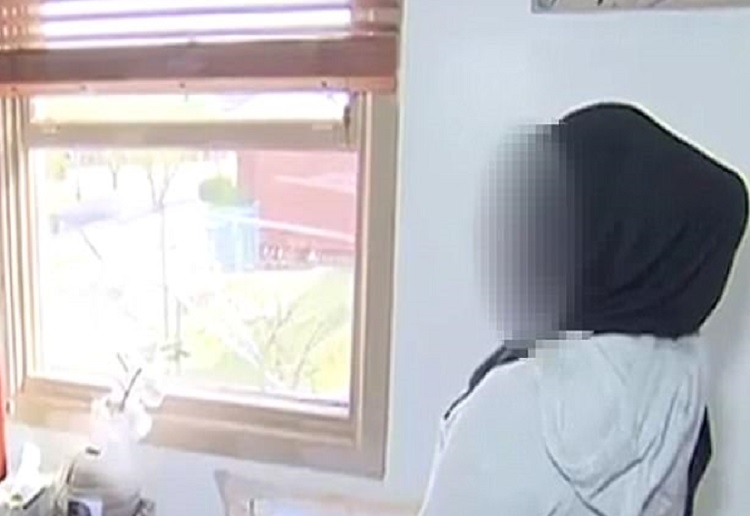 A Muslim man who allegedly forced an 18-year-old Sydney woman to marry him has been charged with kidnapping and sexual assault.

Chafic Charyala, 33, allegedly drove to the teenager’s Bankstown home on Sunday at 2am, forced her out of her bedroom window and took her to the Novotel at Brighton Le Sands, reports Daily Mail.

The teenager was allegedly kept at the hotel for more than 24 hours before Cheryala took her to a Lakemba house, where an Islamic ceremony conducted by a sheikh took place.

‘I just wanted to come back home to my family,’ the teenager told 7News.

The young woman, who knew Charyala, claims he wanted to use the marriage to secure an Australian citizenship.

‘He lives overseas, but he doesn’t have a visa here, so if he gets married here, the girl gets to put him here…he can stay here,’ she said on Tuesday.

‘It was scary. I just wanted to come back home to my family and not be with him.’

She was then driven down the Hume Highway towards Melbourne, where Charylala’s cousin lives, but police intercepted the vehicle after her family contacted police.

Charylala was arrested in Gundagai on Monday night, about 400km from Sydney, and charged with kidnapping, sexual assault and indecent assault.

The matter was adjourned at Wagga Wagga Local Court on Tuesday.

What a terrifying experience. That poor girl. I can’t even begin to imagine.