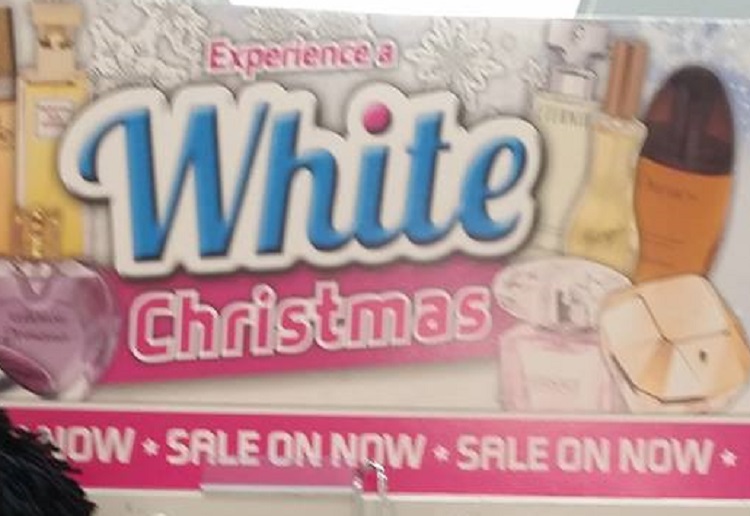 Customer, George Helon, said he felt ‘shock and awe’ when he saw the display at Terry White Chemists in Toowoomba, in south-east Queensland.

To make matters worse, the dolls were displayed underneath a sign reading: ‘Experience a white Christmas.’

Golliwogs were popular up until the 1970s and were widely understood to be a racist caricature of people of colour.

A manager for the chemist told Sunshine Coast Daily there was no ill-intent, adding the dolls and sign would be separated.

A Terry White spokesman said the store had not made a connection between the connotation of the dolls and the sign.

Aboriginal activist, author and filmmaker Dr Stephen Hagan, said the display was offensive and demanded it be removed.

Mr Helon wrote on Facebook the display was a real ‘faux pas’ and ‘should cause quite a stir’.

But he said he did not believe there was any ‘ill intent’.

The dolls have been regularly spotted in gift shops across country Australia over the past year.

Earlier this week we shared Parents are outraged at a popular stationery chain for displaying products printed with the F-word in full view for young children.

Do you find it offensive?