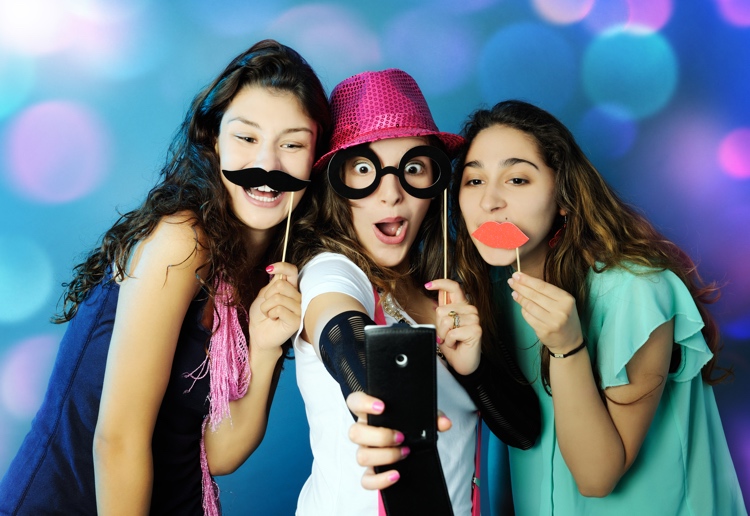 I discovered that holding a birthday party for a 16 year old was a whole different game compared to hosting a party for a 6 year old!

The main difference was in fact quite positive and involved me being prepared to relax, let go and take a backseat, as we dialogued and discussed the options, giving the teen the chance to drive the show.

The work was still there but in a different way.

Overall I would say doing a party for a 16 year old was easier than for a 6 year old! How on earth? Isn’t this age a recipe for a perfect storm? Well, maybe. But here are a few elements from my experience that helped the big occasion!

Relax- A whole lot of pressure can be taken off you!

Children have always been involved in deciding what they want for a party but at 16 I discovered it took on a whole new dimension! Gone were the days when I had to do everything. And gone were the days when the child ‘helped’ me. Maybe it’s already happened for you, or maybe it will happen at a later age – but for me, at 16, they drove it! And in places, I was allowed to help!

What Was My Role?

It was a little hard to relax at first. Should the teen really take on the ‘responsibility’ for the party? What if it turned out a flop? Wouldn’t they be embarrassed? Devastated? Could they really pull it off? Shouldn’t I be ‘doing this’ for them anyway? Just what was my role?

But little by little I realized that there was no choice but to take a back seat and let them come up with ideas that we would discuss. Cue dialogue! Cue dialogue at a whole new level! Cue dialogue with major conflict resolution skills needed!

But on the positive side, I didn’t have to stress in ways I might once have done! Some pressure was removed; even if new pressures were added!

Discuss the plans and any constraints

When it came to discussing the party ideas communication is vital! Normal rules apply: listening to each other; mutual respect and other skills that they and maybe you (in the presence of eye-rolling!) are still learning.

You have to find ways of talking about points of conflict: for example, that open Facebook invitation that you just can’t let happen because of dot, dot, dot (fill in your own blanks)! Or the picnic in the park that is within budget can’t happen – at least not unsupervised – because someone might bring alcohol, and age and the bylaws don’t allow that. So something needs to be worked out.

Quite likely the suggestions may be far more low key and safe than you would imagine. Of course, you can ask questions like will ‘sitting with nibbles and music’ be entertaining enough for two hours? Or what might people do if they don’t want to watch the movie? Hopefully, you don’t have to deal with that kid who just has to climb on the roof, but make sure your teen has thought about that too!

Assuming mutual dialogue goes well you should find some ‘variation on a theme’ that you and the teen are happy with. Something that is within budget, safe, legal, do-able, etc. But if you get stuck you can always undertake another parent-teen activity: google and brainstorm fresh ideas to find possibilities that are worth talking about.

If necessary,  Google together

Some families might start with googling ideas (it will save time if the teen doesn’t google ‘parties your parents will never allow’!).

There are many sensible ‘at home’ suggestions for 16 year old activities at home – from dinner parties where everyone has to dress formal, to casual pizza and movie nights; from outdoor bonfire parties (if it is the right time of year), to sleepovers and the like.

Also going out to celebrate is a real possibility, maybe combining one or more trips like watching the movies, bowling and a restaurant etc. where you can devise various options in who pays for what to make sure that it suits the budget.

And some parents and teens might want an organised party like younger ages enjoy, where you just pay for activities or entertainment. Many themed/activity parties will be irrelevant for older ages, but a few ventures like paintballing, and shopping sprees, still endure.

All planned? Then let them organize it too!

Once you’ve found something within budget that you have discussed and can go ahead with then you might also have to be prepared to take a back seat with the organisation. No matter how much you enjoyed (or not) all that party shopping, baking, preparing food, purchasing decorations, booking venues etc. the point came for me when I had to rescind responsibility even for these staple parent party preparation activities.

The teen wanted to be in charge! And it was not just with spending the money! Letting them do the organisation was perhaps the most uplifting part of this new parent-child cooperative because once they realised their peers were going to spend time in their home and visit (not just make a passing stop at the door) whole bedrooms were transformed! Ditto the lounge! Just remind them that their bestie might need to visit the loo too!

So hosting a party for a teenager can be easy if you are prepared to relax and take the pressure off yourself to come up with the master plan; if you are prepared to discuss their plans, and work out something suitable that you’re both happy with; if you can step back, let them do it their way (so long as it’s safe and legal and in budget!) and help them think things through, then doing parties for teens can be the simplest thing on earth!

Have you helped organise a party for a teenager? What was your experience? Tell us in the comments below. 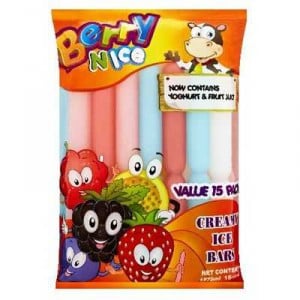 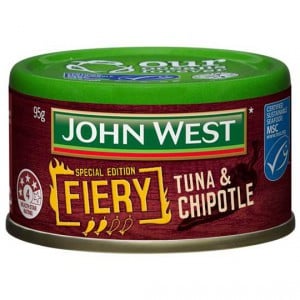