Article The Negativity Around ‘Fed Is Best’ is NOT Helpful 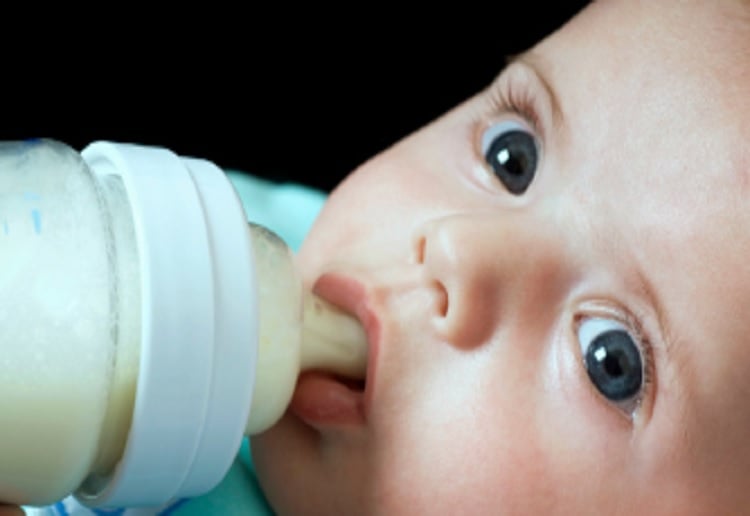 “Mothers should make feeding decisions based on infants’ need for food, not lactivists’ wish to be admired.”

Dr. Amy Tuteur, obstetrician gynecologist shares how a post on Reddit perfectly captures the negativity about Fed Is Best (the Foundation and the philosophy).

The post is titled Sick of the negativity about breastfeeding by user jro10.

The writer shared:
“Mothers should make feeding decisions based on infants’ need for food, not lactivists’ wish to be admired.
This is a throwaway rant about how people who don’t breastfeed feel the need to constantly talk down about it, try to argue and minimize the health benefits …
I’m just sick of it. I worked HARD to EBF my 15 week old who wouldn’t latch. I pumped and tried a nipple shield in between. Met with LCs, had engorgement, nipple pain, etc…
I pushed through because BFing was something that was personally important to me…
I’m proud to say he’s been EBF for his entire life – a little over 15 weeks and I see no slowing down in sight. BFing is not for everyone and that’s totally fine but this is a personal achievement that mattered to me.”

“To understand just how obnoxious this is, consider a parent whining about other parents who send their children to community colleges”, says Dr Amy.

This is a throwaway rant about how people whose children don’t attend prestigious colleges feel the need to constantly talk down about it, try to argue and minimize the benefits.

I’m just sick of it. I worked HARD so my children could get the best educations possible and sacrificed spending on myself to save for college.

I pushed through because my children getting prestigious degrees was something that was personally important to me.

I’m proud to say all of my children attended highly ranked colleges. The Ivy League is not for everyone and that’s totally fine for those who think community college is acceptable but this is a personal achievement that mattered to me.

Why is that so unattractive?

It reduces something that is supposedly a gift to your children to a personal triumph.
It negates the possibility that an Ivy League education is not right for every child.
It demeans the accomplishment of graduating from community college.
It is poorly disguised self-aggrandizement

The reddit post continues:
“Every time I go on /beyondthebump there’s post after post about the misery of BFing and god forbid you defend it. Same thing in real life with my friends who FF.

I am 100% in the camp of fed is best, IDGAF how you feed your baby but could you imagine if we crapped all over FFing like they do to BFing? We’d be accused of being sanctimommies who think they’re better than everyone else.

In short – yes I BF my baby, no I don’t care or judge how you feed yours but please don’t tell me I’m wasting my time and energy and share illegitimate blog articles trying to downplay BFing benefits.”

That’s like:
I constantly meet friends who wail about being unable to afford high cost of prestigious college degrees for their children.

I am 100% in the camp of doing what you can afford and what you think your child needs; IDGAF where you send your child, but could you imagine if we all crapped over community colleges the way they disparage the Ivy League? We’d be accused of being sanctimommies who think they’re better than everyone else.

In short – yes I sent my children to prestigious colleges; no – I don’t care or judge settling for community colleges but please don’t share illegitimate blog articles trying to downplay the benefits of the Ivy League.

“The author has what we might call in other circumstances a conflict of interest. She cannot look dispassionately at the risks of breastfeeding or the benefits of formula because her ego is involved. She wants to believe that her decision to breastfeed is heroic, even though it is basically irrelevant to the health and well being of her child. She needs other women to admire her for her heroism when they have as little interest in how she feeds her baby as in what car she drives.

“Women who choose to formula feed have different priorities than those who insist on breastfeeding despite the fact that their child is starving and they are suffering. The Fed Is Best Foundation created a meme that brilliantly lays out their priorities. 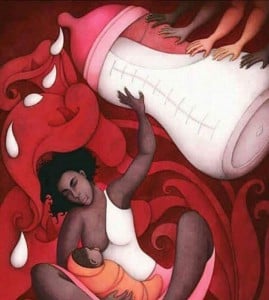 Notice what’s not a priority at all:

“Protecting a mother’s desire to feel superior to other mothers.

“The negativity about Fed Is Best is clear evidence that breastfeeding advocates have failed to get their priorities straight. Infant feeding is not about them and their egos; it’s about babies and nourishment. Mothers should make their decisions based on infants’ need for food, not lactivists’ wish to be admired.

“Whether breastfeeding advocates believe it or deny it, fed is truly best”, concludes Dr Amy!

One of the most popular posts on Mouths of Mums is from the Mum who shared her story after accidentally almost starving her baby. Read her story HERE. 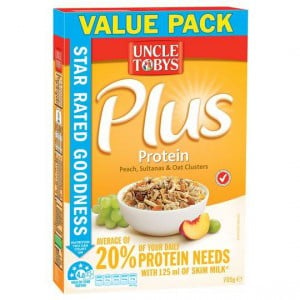 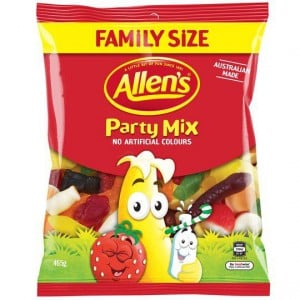 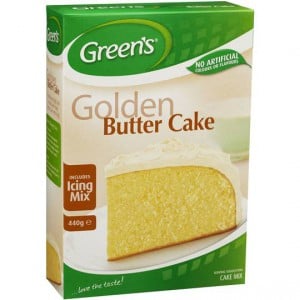