Article The New Masterchef Judges Have Been Announced 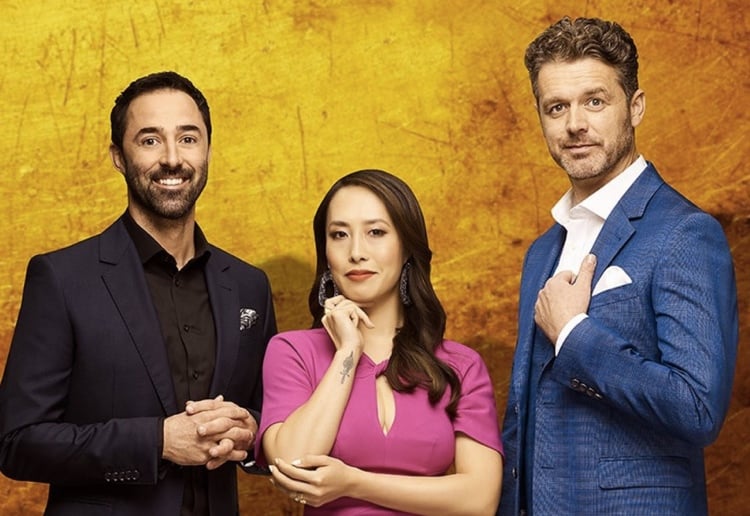 Since the veteran Masterchef judges left the show amidst quite a flurry, we have been waiting with growling tummies to hear who will be the new judges of the blockbuster culinary TV show.

And we finally know. Channel 10 has announced the replacements for Gary Mehigan, George Calombaris and Matt Preston and they are…….

Where Are The Celebs?

I know, I know….that announcement was a bit of a downer. Who the heck are Jock, Melissa and Andy?
We secretly expected Poh or Curtis or someone famous to be amongst the cheffing royalty…but instead we get three no-name brands.

Ok, maybe I’m being way too harsh. ‘Cause we probably didn’t have an inkling who Gary, George and Matt were, when they first donned their white Masterchef uniforms. So give them a few years and they’ll be part of our household furniture.

And please don’t get me wrong…the three new judges are definitely deserving…they’re well known in the foodie world. But I’m just not convinced (yet) that they’ll bring the pizazz needed to oomph up the show to the next level (but let’s hope they do!!!). And there’s no doubt they know their food…and I guess that is what the show is really all about, isn’t it???

The new trio of judges will be the front-end faces of Masterchef from next year and we can also Masterchef Australia – Back to Win, which will feature “the best of the best from the past 11 seasons”, Channel Ten announced.

Who Are The New Judges?

Zonfrillo owns the three-hatted Restaurant Orana and Bistro Blackwood in Adelaide. He is no stranger to TV and has already hosted Nomad Chef, Restaurant Revolution and Chef Exchange.

Allen was a previous Masterchef winner in 2012, so knows what it is all about. He is also the co-owner of the Three Blue Ducks in Sydney and the head chef at its Rosebery operation.

“I entered this competition as a contestant in 2012, somehow I won it, and then I went out into the big, bad wide world of hospitality. To be asked to be a judge – and to come full circle back to Masterchef Australia – is really flattering and really special,” he said.

“I’m stoked because it means that I’ve done the hard work to be here. You don’t ask Joe Blow to be a judge on Masterchef Australia.”

The contestants who will be returning for Back to Win have not yet been announced.

The three previous judges were ditched when salary negotiations went south. The rumours were that the trio were demanding crazy pay increases and wanted to diversify their own personal projects.

What do you think of the new MasterChef judges? Tell us in the comments below. 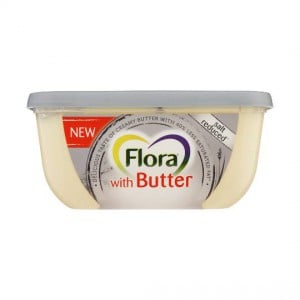 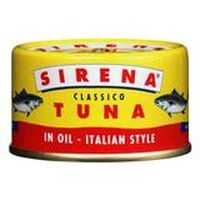