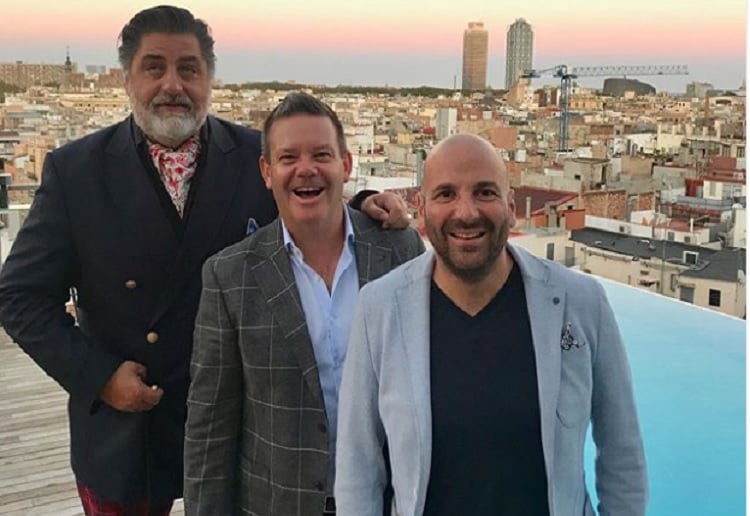 Following the breaking news of Matt, Gary and George confirmed to be leaving MasterChef, the trio have spoken out about the real reason behind their decision.

Network 10 confirmed last night that they dropped the original MasterChef judges and said that the well-known trio will not be returning to the blockbuster cooking show next year.

The CEO of 10, Paul Anderson, said that despite months of negotiation, “10 has not been able to reach a commercial agreement that was satisfactory to Matt, Gary and George.”

It has been reported that the reason for the judges’ departure is rooted in a failed pay negotiation, Gary has claimed it was never about money but instead about timing.

In a statement published to his Instagram page ahead of the finale on Tuesday night, Gary wrote: ‘It was time to move on, have more free time to explore our own creativity’ It was never about the money and never will be about the money.’

‘We couldn’t agree on the term of the new contract for 2020 and season 12. Something we felt very strongly about.’

‘We were really keen to continue but we were unable to agree to all terms for the new contract,’ he wrote in a post uploaded Tuesday night, moments after Gary’s post emerged.

George also referred to the timing of the contract as being the make-or-break factor, writing in a lengthy post on Instagram this Tuesday: ‘We were close to signing a new contract for season 12 however the dates just didn’t align.’

Thank you so very much for supporting @masterchefau over the last 11 years. We have loved every single moment. It is however with a heavy heart that I can confirm that season 11 was our last. We were really keen to continue but we were unable to agree to all terms for the new contract. We have enjoyed 11 wonderful years on Masterchef Australia with Network Ten, and I want to take this opportunity to thank Ten for this amazing opportunity and for Network Ten’s backing of this very special show. We have met some beautiful people, discovered and guided some of the brightest up-and-comers in the Australian food scene, worked with the best chefs in the world in front of the camera, and with the TV industry’s finest professionals behind the scenes. And of course, we three judges have formed a lifelong friendship that will live on far beyond the show. I want to take this opportunity to thank you and everyone who has shared our amazing journey with us – especially all those fantastic contestants. I look forward to sharing many more adventures with you in the future. And finally I wish the new judges all the best with the show that we love so much. Thank you all. I don’t want to take any gloss off tonight’s well deserved winner so I will not be making any further comment. Love Matt.

To all of our fans ‘thank you’ To the team that makes MasterChef ‘thank you’ and to all of the contestants that we know and love, we are all part of a very exclusive club and what a journey what an experience. To explain: ‘It was time to move on, have more free time to explore our own creativity’ It was never about the money and never will be about the money. We couldn’t agree on the term of the new contract for 2020 and season 12. Something we felt very strongly about. The opportunity to work with Matt and George has been a blessing and something I cherish. Working together will continue to be the most important thing for us…..the three musketeers…….???? @mattscravat @gcalombaris @masterchefau #masterchefau #foodies #foodiesofinstagram #homecooks #homecooking #masterchef A post shared by Gary Mehigan (@garymehigan) on Jul 23, 2019 at 2:11am PDT

So what does this mean for MasterChef?

It has been reported that Poh Ling Yeow, Maggie Beer and Curtis Stone will take over as MasterChef’s three new judges.

However a Network Ten spokesperson told Yahoo Lifestyle, the final decision has yet to be confirmed. 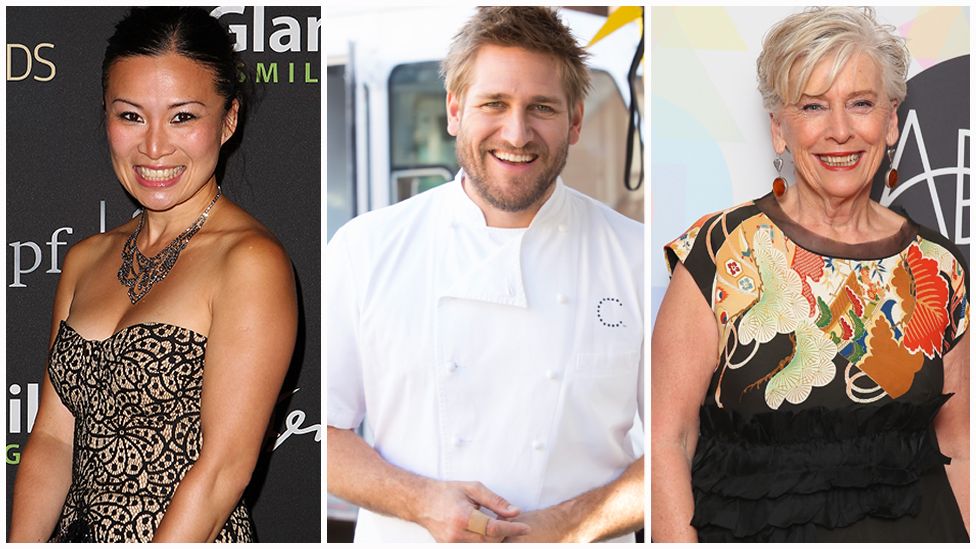 “Maggie, Curtis and Poh are loved members of the MasterChef family,” they said. “We are currently casting the judges for 2020 and no decision has been made.”

Who would you love to see as the new judges on MasterChef?