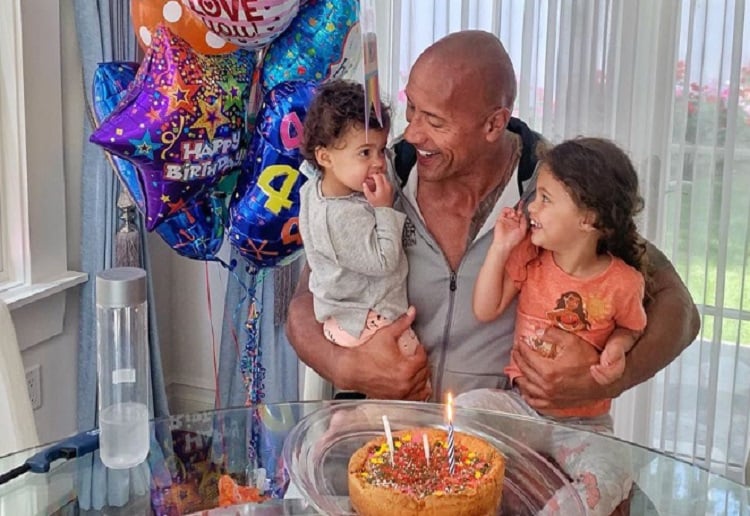 Dwayne “The Rock” Johnson shared a snap to social media with his three-year-old daughter and he was soon attacked by the online trolls.

The photo showed his little girl naked, perched on the side of a swimming pool, just before jumping off into daddy’s arms.

Now, the 47-year-old dad has been forced to take the photo down, after being trolled over the ‘inappropriate’ snap.

The star deleted it shortly afterward when people criticised him over the fact that his daughter wasn’t wearing a bathing suit.

“Why is she naked though?” wrote one person. “I love the Rock but this pic isn’t necessary for social media. They made bathing suits for a reason,” added another.

Others insisted that keeping such a photo off the internet is about protecting the child.

“I’d never post a pic of my child naked in a pool on social media…I understand the message that is being conveyed but there are some messed up people out there,” one commenter wrote.

“Why would you expose a young child’s body to millions of people?” another added.

We know Pink copped similar backlash after she shared a photo of little Jameson without any pants on. Read more here.

What do you think? Too much or are people just being too precious?