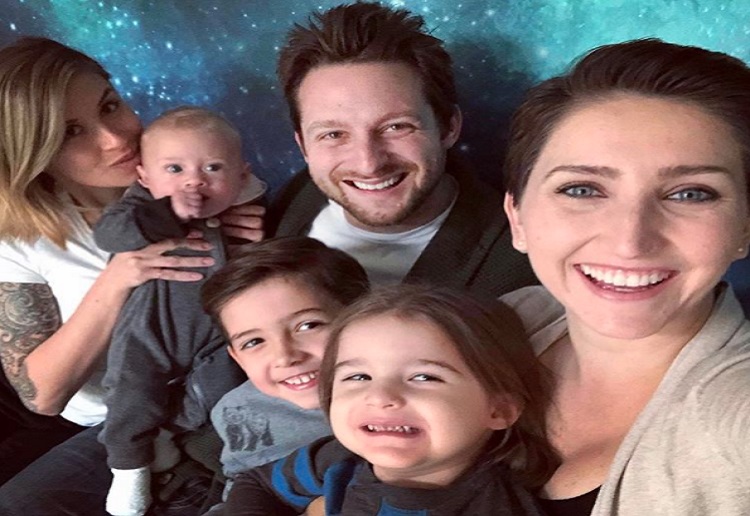 A polyamorous ‘throuple’ have opened up about their relationship and what it’s like raising three kids between them.

Adam Lyons, Brooke Shedd, and Jane Shalakhova have been in a relationship with each other for six years. They love each other and share a bed.

Between them they are raising three kids with another on the way – Brooke has a son from a previous relationship, Brooke and Adam have a son Dante, with a baby girl on the way, and Adam and Jane have a son Orion, shares Yahoo 7.

“I guess people say that you fall in love, and I kind of just fell into this relationship. And I’m not complaining about it but it can be really hard work as well,” Adam said while speaking about their relationship on Megan Kelly’s Today show.

Brooke and Adam originally met at a night club but when they decided to start a relationship Brooke had made it clear that she did not want to give up seeing women. So Adam agreed and said the same.

Not long after they met Jane and settled down. Both Brooke and Jane identify as bisexual.

“People call us a poly-family but we just call ourselves a family. We don’t really like to put a label on it,” Adam said.