Article The toxins you didn’t even know you were consuming 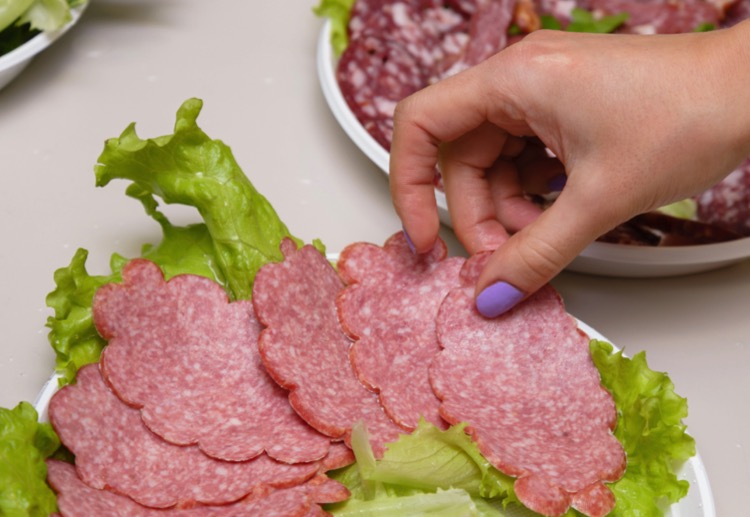 There are a few products that many of us consume on a daily basis that are containing hidden toxins. Here are a few things to keep an eye on!

Drinking tea is a great way to help promoting good health, however the truth is that not all tea is created equally so you need to consider a few things before you buy.

Why, you may ask? Because the majority of tea bags and silk pyramid infusers are made from materials such as bleached paper (containing dioxin), petrochemical based nylon, PVC, rayon, polypropolene and thermoplastic, which when immersed in boiling water may release potentially harmful chemicals into your healthful brew.

Then when you take into account that teabags often have a staple or some type of chemical adhesive holding them together, you begin to see how polluted your healthy tea may actually be.

The best way to avoid any unexpected nasties ending up in your cuppa is to choose to drink loose leaf tea, or tea packed in natural biodegradable pyramid infusers.

When it comes to yoghurts, look out for words such as ‘diet, ‘low sugar’ or ‘sugar-free’ as they contain potentially health-damaging artificial sweeteners, such as aspartame (E951), which has been shown to worsen insulin sensitivity, promote weight gain, and increase the risk of Alzheimer’s and cardiovascular disease.

There is no point in taking a chance when it comes to your health. Instead go for natural yoghurts and naturally sweeten them yourself with some fresh fruit, sliced dates or cinnamon.

Fish is a nutritious addition to the diet as it is rich in beneficial omega-3 fatty acids, which are vital for brain, heart and immune function. Having said that, some types of fish should be limited as they contain higher levels of methylmercury.

Methlymercury is a neurotoxin that can cause damage to the central nervous system and brain, as well as the heart and immune system. With that in mind, try to avoid the larger, longer living species that are at the top of the food chain such as swordfish, shark (flake), and marlin as they are the biggest risk.

Fish that contain lower levels of mercury, such as salmon, trout, mackerel and sardines can be consumed safely up to 3 times a week. Mercury levels in tuna can vary greatly.

Processed meats such as ham, bacon, salami and devon contain a preservative called sodium nitrite (or nitrate), which is widely used to preserve deli meats to prevent botulism, and enhance their flavour and colour.

Sodium nitrite is a precursor to a potent cancer-causing chemical called ‘nitrosamines’ and therefore regularly consuming processed meats containing sodium nitrite can increase your risk of certain type of cancers. Look out for ‘nitrate-free’ meat products from selected natural grocers and butchers or even better use leftover roast meats and poultry for lunches.

One single pack of microwaved popcorn not only contains twice as much fat as a Mars Bar, but also contains dangerous compounds called diacetyl (DA), that can increase your risk of Alzheimer’s disease.

diacetyl (DA), an artificial butter flavouring that gives the appearance and taste of butter, can easily cross the blood-brain barrier and disrupt normal brain functioning, which can increase the risk of Alzheimer’s disease. The bags also contain chemicals that produce carcinogenic substances when heated.

Popcorn can be a great quick and healthy snack, just air-pop some organic popcorn in a brown paper bag or glass dish with a lid. 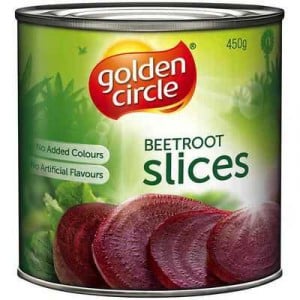 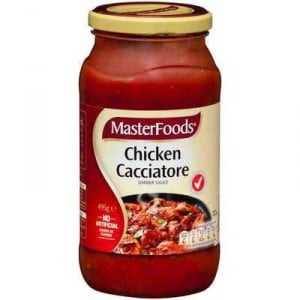