Article The tragedy that needs to be “heard across the nation” 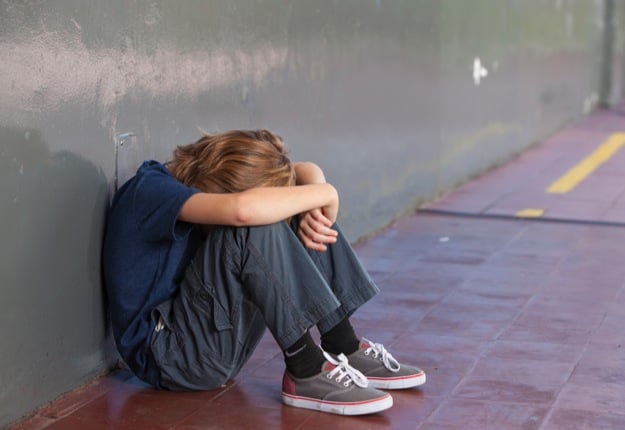 A Western Australian support worker says the apparent suicide of a 10-year-old girl is a tragedy that needs to be “heard across the nation”.

ABC reports the girl was found dead in a bush community in the West Kimberley on Sunday night.

Government services have mobilised to try to support local families, with a counsellor being made available for students at the community school.

Gerry Georgatos, who has been tasked by the Federal Government with providing crisis support to families affected by suicide, said the news had rocked families across the Kimberley region.

“It is tragic that a young child would be so trapped in a sense of hopelessness … it’s a tragedy that needs to be heard across the nation if we are going to extract a dividend of change,” he said on Tuesday.

“Contact is being made, the school psychologist is going in today to the school, so all that stuff is being done.

“But we need to secure that wrap-around, 24-7, and support the families in practical ways.”

Mr Georgatos said the Indigenous suicide rate had spiked in WA this year.

Collating firm figures is difficult, because official confirmation of the cause of death can take years.

But Mr Georgatos said he had been notified of 19 Indigenous deaths in WA since Christmas.

“Usually we have about 30, 40 suicides by Aboriginal people each year in WA, but we are already about halfway there by this point in the year,” he said.

“Hopefully it stops but it doesn’t look like that, so we’re looking at a higher than usual toll for 2016.”

“It is devastating that a child of 10 would even consider taking their own life,” she said in a statement.

“It will be heartbreaking to the family, relatives and community members.”

She said the child was not in the care of the Department for Child Protection and Family Support, but the department “had, however, been providing support to the extended family and will continue to do so during this very difficult time”.

“Aboriginal families have been working really hard to protect their children from suicide, and the number of young Aboriginal people dying from suicide has been declining continuously since 2011,” she said.

“We all have a responsibility to make sure children are safe no matter where they live.”