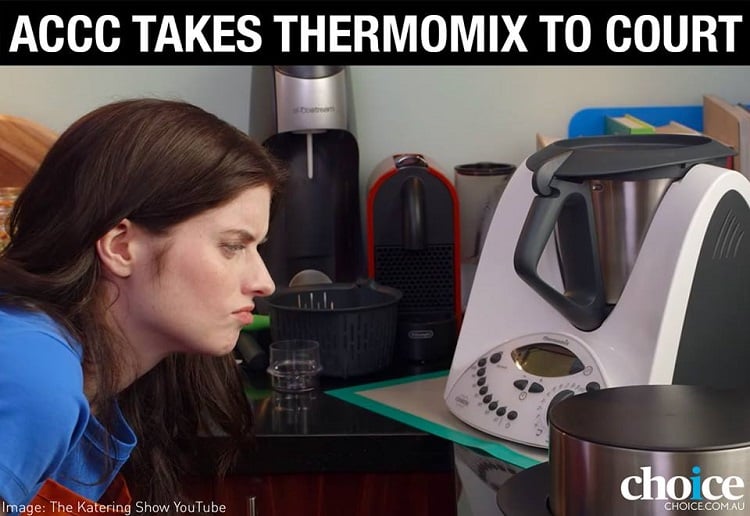 The court action comes after CHOICE presented 87 incidents with Thermomix appliances – 18 of which required treatment from a doctor or nurse.

The regulator alleges that Thermomix violated several consumer rights protected under Australian Consumer Law, including only offering refunds and replacements under the condition customers signed non-disclosure agreements, failing to report dozens of injuries in due time and misleading customers by denying it knew its TM31 model had safety issues.

Thermomix has been fined $4.6 million for knowingly selling kitchen appliances which had the potential to injure users, lying about the safety of its products, and refusing refunds.

The company’s controversial TM31 model was recalled in 2014, following 14 reported cases of users being burned by hot liquids due to a faulty seal.

Lawyers for the appliance company and the Australian Competition and Consumer Commission (ACCC) appeared before the Federal Court in Melbourne on Wednesday for a penalty hearing after Thermomix admitted four contraventions of consumer laws.

Justice Bernard Murphy said senior management at the Australian distributor knew there were issues months before it recalled the product in October 2014.

“In my view it knew, or should have known, earlier than that,” Justice Murphy said.

The judge said Thermomix was aware the TM31 mixing bowl lid could move during use, and knew there was a potential for hot liquid to burn and scald users.

In the past three years, numerous people have gone public with their stories of severe burns and scalding from their Thermomixes, which retail for upwards of $2000.

Thermomix responded with a public apology:
“Firstly, we want to say how much we regret what happened, are very sorry about it, and apologise to those who were affected. In Australia, Thermomix is not a big corporation. We’re a mother-and-daughter business sincerely dedicated to good food, family and nutrition.”

Thermomix is offering to give a new TM5 model to the 9,443 customers who bought a TM31 appliance during the three-month period from 7th July to 23rd September in 2014 agreed by the ACCC and Thermomix in Australia as the timeframe when customers were not informed about a potential safety risk.

For more information about this offer, please visit thermomixfacts.com.au.

Do you have a Thermomix at home? Have you had any issues at all? 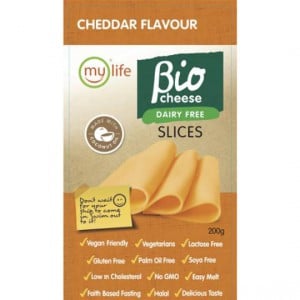 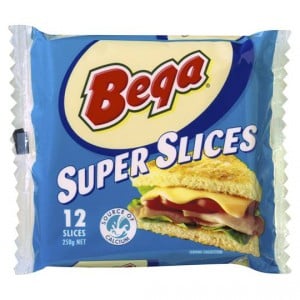 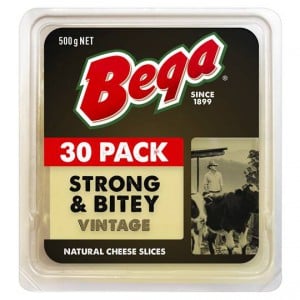