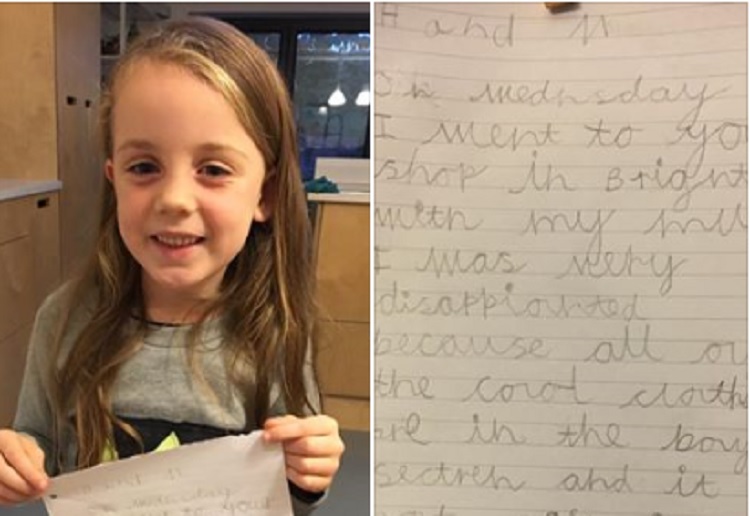 UK Mum films her five-year-old daughter’s rant about how ‘deeply frustrating’ it is that stores Halloween costumes are not gender-neutral.

Poppy Lambert-Harden was shopping with her mum when she discovered that her favourite outfits for Halloween were always in the boys’ section, shares Daily Mail.

The observant child had the same problem previous years and was forced to buy a skeleton costume from the boys’ section of the store, after complaining girls’ costumes ‘weren’t very scary or cool’.

Her mother Jesse, 38, captured the rant on video after the youngster proclaimed ‘I am so disappointed that this always happens’.

In the video clip, Poppy points out several Halloween-themed outfits that she likes and asks her mum why they are just for boys.

Poppy said: ‘Why are all the boys’ clothes in the boys’ section? Because I really like this. Because they’re really cool and funky.

‘It’s just I can’t buy them because they are in the boys’ section. But maybe you can change it.

‘It’s really really hard for other people who really want one of the boys’ tops and leggings.’

Mum Jesse said: ‘It’s always the same issue in H&M. Poppy wanted to be a vampire but that costume was in the boys’ section. All the girls’ outfits are really pink and frilly.

‘She just wants to be a scary vampire, not a fairy vampire. She was indignant when she noticed again that the costume she wanted was in the boys’ section again this year.

‘I get very annoyed by it too. I was the same when I was little. All the girls’ outfits are witches or cats – they’re not realistic or very scary.

‘Before I pressed record, her rant was quite impressive. She said “this is deeply frustrating for me, I am so disappointed that this always happens.”‘

Poppy even wrote a letter to the store to express her concerns.

We have previously shared a letter to the Editor from a young girl who noticed something very sexist in her local paper. Read more here.

Who says you can’t buy from the boys section? Go for it! 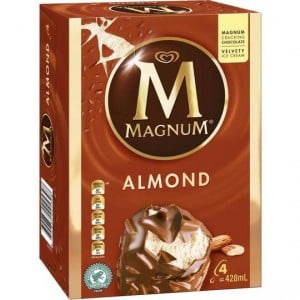