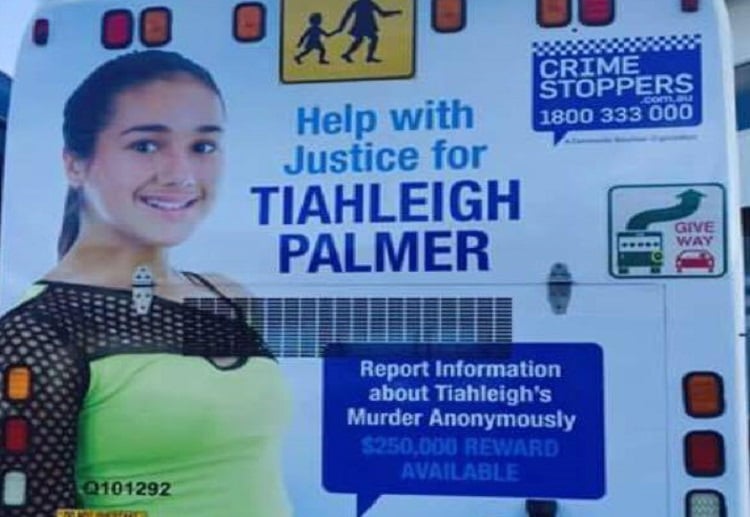 The foster brother who had sex with Queensland schoolgirl Tiahleigh Palmer before she was allegedly murdered has filed an appeal against his sentence.

Trent Thorburn, 20, was sentenced to four years in jail after pleading guilty to incest, perjury and attempting to pervert the course of justice at a hearing in the Beenleigh District Court on Thursday.

He has already spent nearly a year in custody and will be released in late January 2018, after serving 16 months.

ABC NEWS today reported that Trent Thorburn lodged an appeal on Friday in the Supreme Court on the grounds his four-year sentence was “manifestly excessive in all the circumstances”. 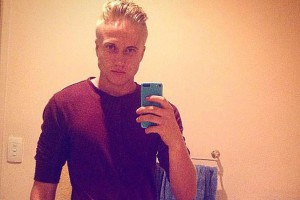 Tiahleigh’s body was discovered on the banks of the Pimpama River on the northern end of the Gold Coast on November 5, 2015.

Her foster father, Rick Thorburn, has been charged with the 12-year-old’s murder and is awaiting trial.

At the sentencing hearing on Thursday, Judge Craig Chowdhury said Trent Thorburn had taken part in “a sustained, immoral and disgraceful plan” with other family members to cover up Tiahleigh’s death.

Judge Chowdhury said when Trent Thorburn revealed to his mother he had had sex with his 12-year-old foster sister that “became the catalyst for her tragic death”.

The judge told the hearing he “couldn’t get his head around” how someone with such good prospects could end up in this situation.

The court heard Thorburn had concerns his foster sister was pregnant because she had been complaining about stomach pains.

“It seems that this fear of pregnancy triggered this extraordinary situation,” Judge Chowdhury said. 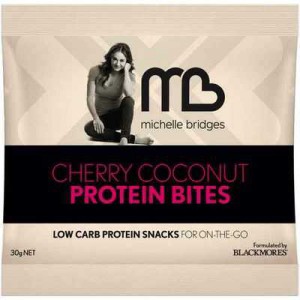 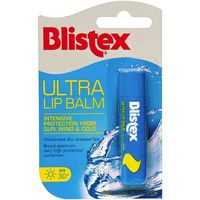 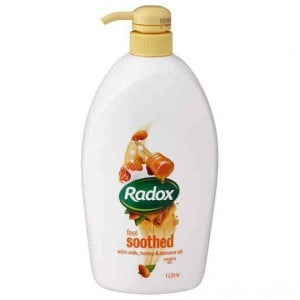