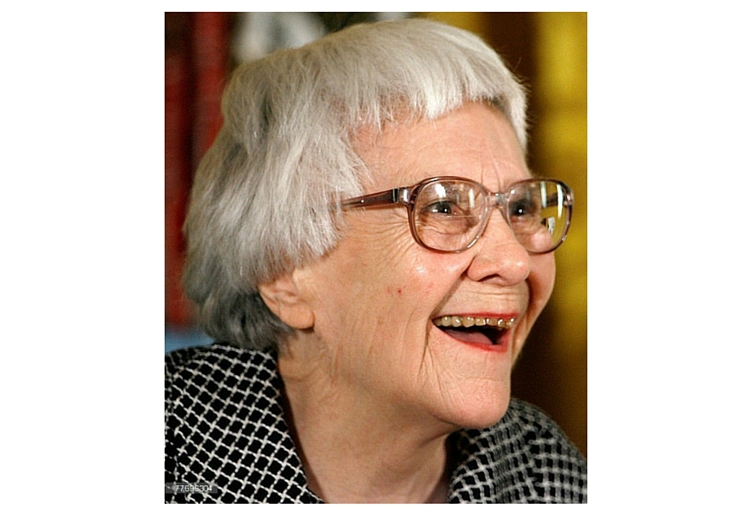 Harper Lee, Author of ‘To Kill A Mockingbird’ has died at the age of 89.

The Author, who wrote one of America’s most enduring literary classics, from the point of a child’s view of right and wrong, was also famously known for her reclusiveness and the decision to wait half a century to publish a second book with the original characters speaking from a very different viewpoint.

Media organisation, Reuters, is reporting the death of Ms Lee, after the city clerk of her hometown of Monroeville, Alabama confirmed that the famous author had indeed died in her sleep.

Ms Lee an intensively shy woman who lived quietly and privately, always turning down interview requests from the media.  She alternated between living in her New York apartment and sharing a home with her older sister, Lawyer Alice Lee in Monroeville.

After suffering a stroke and enduring failing vision and hearing, she spent her final years in an assisted-living facility in Monroeville.

For decades it was thought Lee would never follow up To Kill a Mockingbird, when another unpublished book manuscript was discovered and published in July 2015.  “Go Set A Watchman” was a surprising literary event that took the world’s book readers and booksellers by storm.

The newly published book, centres on the beloved characters of Ms Lee’s first published work, “To Kill A Mockingbird” – but from a very different point of view.

In “To Kill A Mockingbird”, Atticus Finch was the adored father of the young narrator Scout and a lawyer who nobly but unsuccessfully defended a black man unjustly accused of raping a white woman.

But surprisingly, in “Go Set A Watchman”, an older Atticus has racial a views that left the grown-up Scout greatly disillusioned.

Ms Lee reportedly had written “Go Set A Watchman” first, but at the suggestion of an editor, re-wrote the story from a child’s point of view set in the 1930s.

Ms Lee’s literary output was discussed frequently over the years after her original classic was published.  She herself acknowledged she could not top the Pulitzer Prize-winning Mockingbird but friends said she had worked for years on at least two other books before abandoning them.

Reverend Thomas Lane Butts, a family friend, said in an interview that Ms Lee had said she did not publish more books because she did not want to endure the pressure and publicity of another publication.