Article Toddler drowned in bath while mother had ‘booty call’ 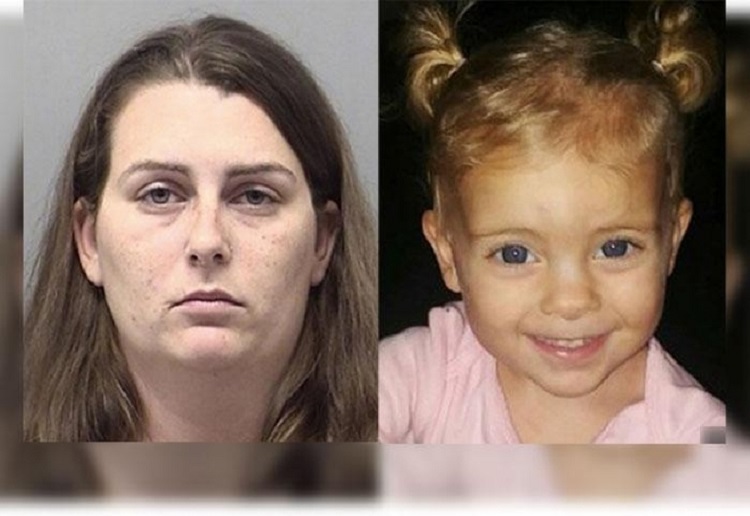 Mum arrested after her young daughter drowned in a bath while she had sex in another room.

Amanda Ann Clark, 26, from Texas, left her three daughters, ages 6, 3 and 23 months, alone in a filled bathtub while she had sex with a man in her bedroom on October 23, an arrest warrant claimed.

Ms Clark told investigators that she was spending time with “a male companion,” but the man said that he had come over for a “booty call” and that while he was waiting for her in the bedroom, she was gathering the children, authorities said.

While their mother and the man were in her bedroom with the door closed, the three-year-old girl innocently pushed her little sister, Alexandria, underwater and she drowned, the six-year-old told police, reports 7 news.

The six-year-old child went into the bedroom to tell her mother that Alexandria, who would have turned two years old Friday, had stopped breathing, the affidavit said.

Ms Clark frantically tried to save her daughter, performing CPR and calling for help.

“She was screaming, hollering, ‘Help me. Help me.’ She loved those kids,” Jodi Malott, who lives across the street from the family, told News 8.

Ms Clark turned herself in to authorities on Tuesday and was being held at the Wise County Jail on $100,000 bond.

She has been charged with abandoning or endangering a child, a second-degree felony.

The man claimed he didn’t know the children were put into the tub and has not been charged with a crime, Fox news reported.

Ms Clark’s two other daughters were taken into custody by Child Protective Services, according to reports.