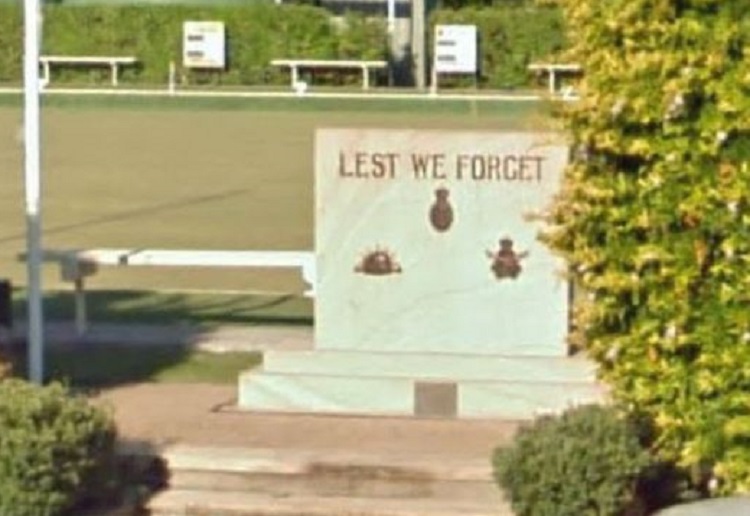 Toddler killed after being crushed by a stone Anzac memorial.

A three-year-old girl , on a family holiday, was at the Blackhead Bowling Club at Hallidays Point, in Taree on the NSW mid-north coast, on Saturday evening when the Anzac memorial fell and crushed her, police said.

Newcastle man Michael Styles arrived at the bowling club just after the accident and helped perform CPR on the girl.

“I just turned up and there were some family members doing CPR on this little girl, and I took over,” Mr Styles, who volunteers in mines rescue, told Nine.com.au.

“It was absolute chaos. There were people collapsed from panic and shock,” he said.

With a Triple 0 operator counting over the phone, Mr Styles did the breathing, while another helper performed chest compressions on the girl.

Paramedics arrived about 15 minutes later and rushed the girl to Manning Rural Referral Hospital, where she died from her injuries.

Mr Styles said he was still very upset by what he had witnessed.

“I’m not right about it. I haven’t gone to work to work today. She was just a tiny girl,” he said.

A worker at the bowling club, who did not wish to be named, said all the staff members were “very shaken up”.

“It’s absolutely devastating what happened, we’re all very saddened by it,” she said.

Police have removed a crime scene that was set up at the bowling club and are preparing a report for the coroner.

Anyone who witnessed the incident and have not yet approached police are being asked to contact Taree Police on 0265 520399 or Crime Stoppers.

Our thoughts are with all involved. Just devastating.