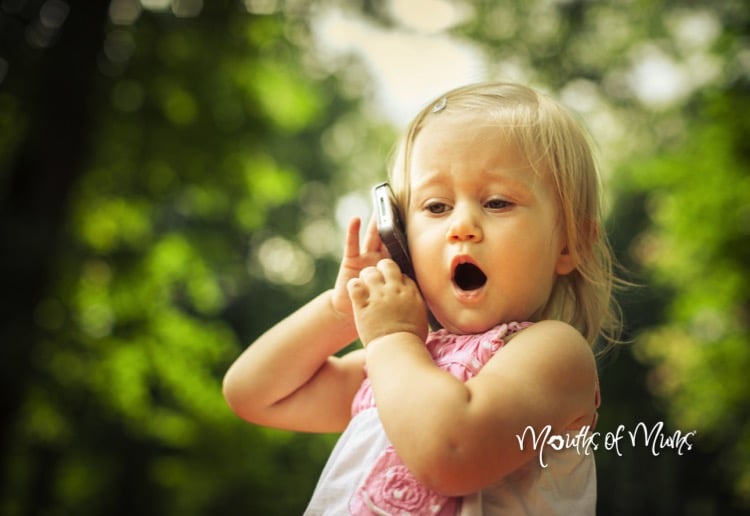 A four-year-old boy has managed to save his mother’s life by using Siri to contact emergency services.

When Roman’s mother collapsed unconscious on the floor of their home in Surrey, England, the smart thinking little boy managed to press his mother’s thumb against her smartphone’s unlock button and then used the ‘Siri’ function to ask for help and it dialled 999 to put him through to emergency services.

The call handler asked the youngster where his mummy was, to which he responded that he thought she was dead because “she’s closing her eyes and she’s not breathing”.

Roman was able to then give the call handler his home address and his mother was rushed to hospital for treatment.

“Thirteen minutes after receiving the call, officers arrived and managed to force entry inside the house where they found the boy with his twin brother and younger brother all inside with their mum, who was lying unconscious on the floor,” police said.

“Paramedics were able to give life-saving first aid to the woman and she was taken to hospital after regaining consciousness at the home.”

The incident has prompted police to remind parents about the importance of teaching young children their address and how to contact emergency services.

Four year old boy called 999 when he thought his mum was dead and saved her life. Teach your child how to call 999 in an emergency #London pic.twitter.com/68A5RxvbgQ

Does your child know their full name and address?

We shared a story recently discussing concerns that a growing number of voice assistants might be creating a generation without manners as they learn how to demand answers from computers without saying “please” or “thank you”. READ that article here.

Related story – How Siri helped save this little girls life