Article HOW Siri (and other voice assistants) cause rude, disrespectful kids 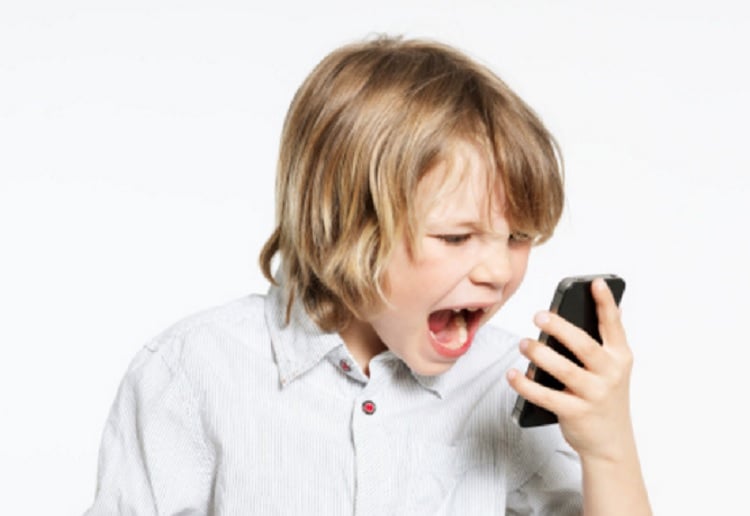 Is Siri teaching kids to be disrespectful and rude?

Top artificial intelligence authorities, including representatives from Google and IBM, are concerned the growing number of voice assistants might be creating a generation without manners as they learn how to demand answers from computers without saying “please” or “thank you”, reports Daily Telegraph.

Google revealed it would add its voice assistant to all modern smartphones this month, allowing users to demand answers from their phones with questions such as “dim the lights,” “what’s on my agenda tomorrow?,” and “navigate to the nearest newsagent”.

Google Assistant product director Gummi Hafsteinsson said adding conversational voice commands made sense as “conversations are the most natural interface we could think of”.

But he then conceded it could be creating a new problem with the younger generation, in particular.

“We’ve got to do something about that,” he said.

“A friend of mine posted on Facebook that his kids are starting to yell at them as parents ‘go, do this, do that, fetch me a sandwich’ because they’re learning through (computerised) assistants that that’s OK.

“It’s something we need to think about and take on as a challenge.”

While rudeness was an unintended consequence of adding voice services to phones and computers, she said ensuring children grow up with manners might rest with programmers in future as well as parents.

“If what it’s teaching the future generation of kids is you don’t have to say thank you and please and sorry any more, you just get what you want by saying it, it could drive human change and have some social impact,” Ms Sharma said.

“It also raises a point that as developers we need to care about that too, what kind of manners and social protocols they’re teaching and how do we redirect some of that.”

We had a chuckle over the weekend when my eight year old asked Siri to marry him. Her reply?  “I’m not the marrying type!”

You can actually have loads of fun with these functions. But I am totally hearing how easy it is for a child to then take that demand function into daily life.

Do your children use voice assistants?