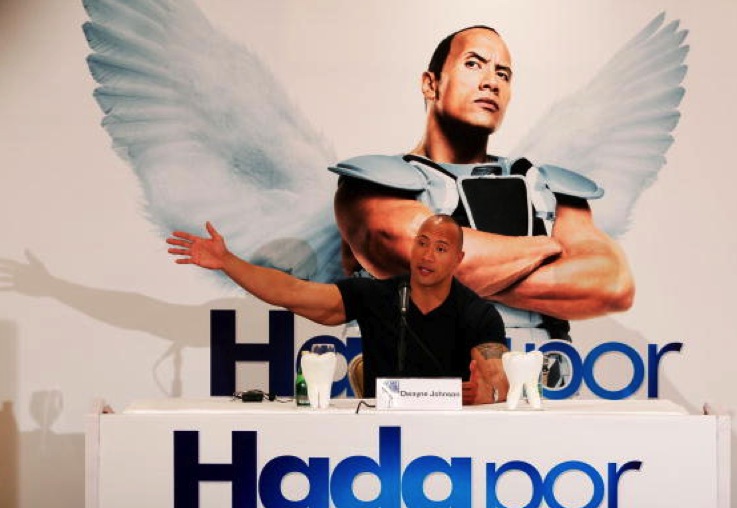 Australian children are looking for more than loose change for a lost tooth 2015, with one study showing a massive price hike for the local Tooth Fairy.

According to the Huffington Post, a recent survey conducted by insurance company Real Insurance, reported findings of the average cost of a tooth is now $6.00 in 2015, as opposed to just $2.00 in 1995.

The average child loses twenty baby teeth over the course of their childhood, which quickly adds up to $120.00.  Spokesperson Tatiana Day told the Huffington Post that nationally, it was a significant amount:

“Australians are expected to spend $240 million to cover the Tooth Fairy costs for the current cohort of under 12 year olds across the country – which means over the last 20 years the value of the average tooth has more than doubled,” she said.

If the figures are correct, the tooth fairy is paying well above inflation.  According to the RBA’s inflation calculator and the Huffington Post, two dollars in 1995 money works out to be $3.26 in today’s money, based on the target rate of 2.6 percent.

That would mean that if mum or dad is paying out $6.00 per tooth today,in real time their single earnings would have had to grow from the average wage to $10,000 above average just to keep up with the tooth fairy.

That is a hefty price hike!

How much does the Tooth Fairy pay your children for their teeth?