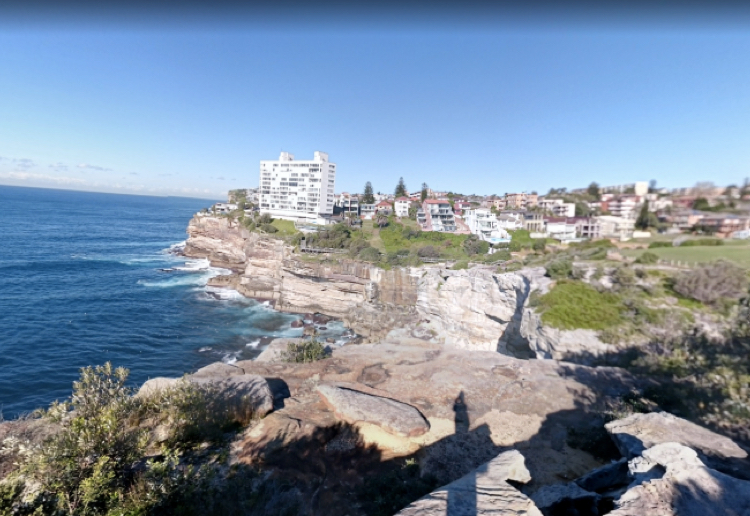 The pursuit of the perfect Insta-selfie is getting out of hand. In fact, it’s often fatal.

Today, a woman has plummetted to her death after falling from a cliff in Sydney’s eastern suburbs.

Surrounding residents reported helicopters, ambulances and police cars rushing to Diamond Bay in Vaucluse just after 11am on Saturday morning.

The woman had climbed over the railing and tumbled from a platform at the top of the cliff onto a rocky outcrop below.

A rescue operation ensued and one of the rescuers was winched down to the ledge and immediately commenced CPR.

However, it was too late and the woman was already deceased. The woman’s body is being retrieved from the cliff.

A NSW police spokesperson said the fall is ‘believed to be misadventure’ and will likely not be treated as suspicious.

The woman’s next of kin has not yet been notified.

Diamond Bay has become notorious for picturesque, but deadly, selfies, especially with tourists. There are a number of photos on Instagram tagged with #diamondbay, which show the blatant disregard for cliff safety.

Diamond Bay is a popular location for selfies, with numerous photos tagged #diamondbay on Instagram snapped from the cliff edge.

Locals, however, have reported that despite today’s tragic event, people are still putting their lives at risk in the quest for a scenic photo.